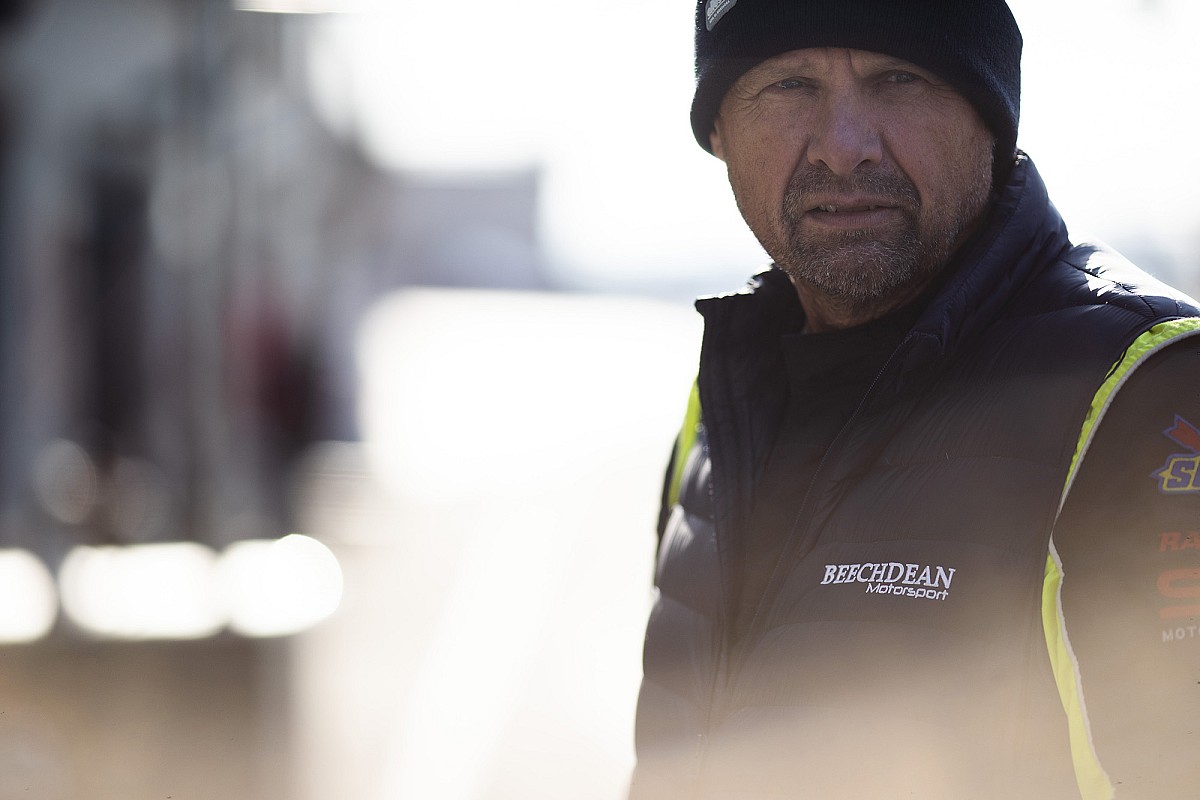 Howard, who won the 2013 and 2015 titles with his own Prodrive-operated Beechdean AMR Aston Martin team, has switched to the GT World Challenge Europe Endurance Cup this year and taken a planned one-year British GT sabbatical.

However Howard will step back into the series in the unfamiliar surroundings of the McLaren 720S GT3 – having exclusively raced Aston Martins since 2008 – with Fletcher unavailable due to the imminent arrival of twins.

Howard previously ran Paddock team co-owners Fletcher and Plowman, who won the second round of 2022 at Oulton Park last month, when they won the 2019 GT4 Pro-Am title in a Beechdean AMR Aston Martin Vantage and this link meant he was a logical stand-in for Plowman to call up for the three-hour race.

“We completely appreciate Kelvin’s decision to be by Liz’s side for the arrival of their twins this weekend and we send them our best wishes,” said Plowman.

“In Andrew Howard we have an ideal deputy; a two-time British GT Champion whom both Kelvin and I know really well from our British GT4 title-winning season with Beechdean AMR in 2019.

“He hasn’t driven the McLaren 720S GT3 yet, but with his experience, I’m sure he’ll be right up to speed extremely quickly.” 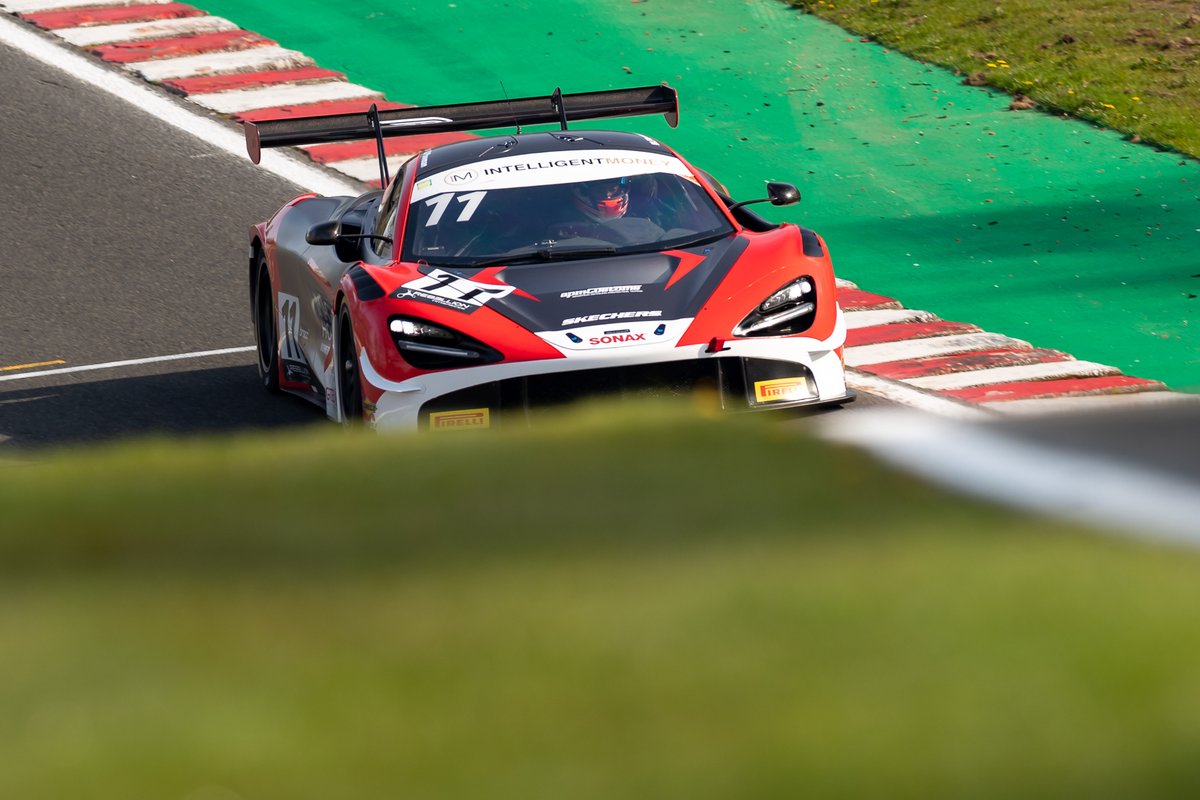 Howard said the guest outing with Paddock would be “a great way of keeping myself race-sharp” before his next GTWCE outing on 5 June at Paul Ricard.

“I have such a huge emotional tie with British GT – having won the title twice – that when an opportunity came along to jump back into a car, I couldn’t say no,” he explained.

“Because of what Kelvin and Martin achieved with Beechdean AMR in 2019, Paddock Motorsport are a team I always keep an eye on when they’re racing, and with Kelvin unavailable at Silverstone it’s nice to be able to keep that association going.

“They’re a great team that have achieved a lot in a very short space of time and winning at Oulton Park was certainly impressive.

“It’s going to be interesting trying a car that’s completely new to me, but I’m 100 per cent up for the challenge.”

Howard and Plowman will have a 20-second success penalty to serve at their final pitstop after winning the previous round.

Howard will line up against Jonny Adam, who partnered him to both of his titles, with the four-time champion also returning to the series at Silverstone alongside his 2018 title-winning co-driver Flick Haigh in a 2 Seas Motorsport Mercedes.

The last British GT appearance for both Garage 59 and team co-owner West came in the 2020 Silverstone round, when the Aston Martin he shared with Adam was an early retirement.