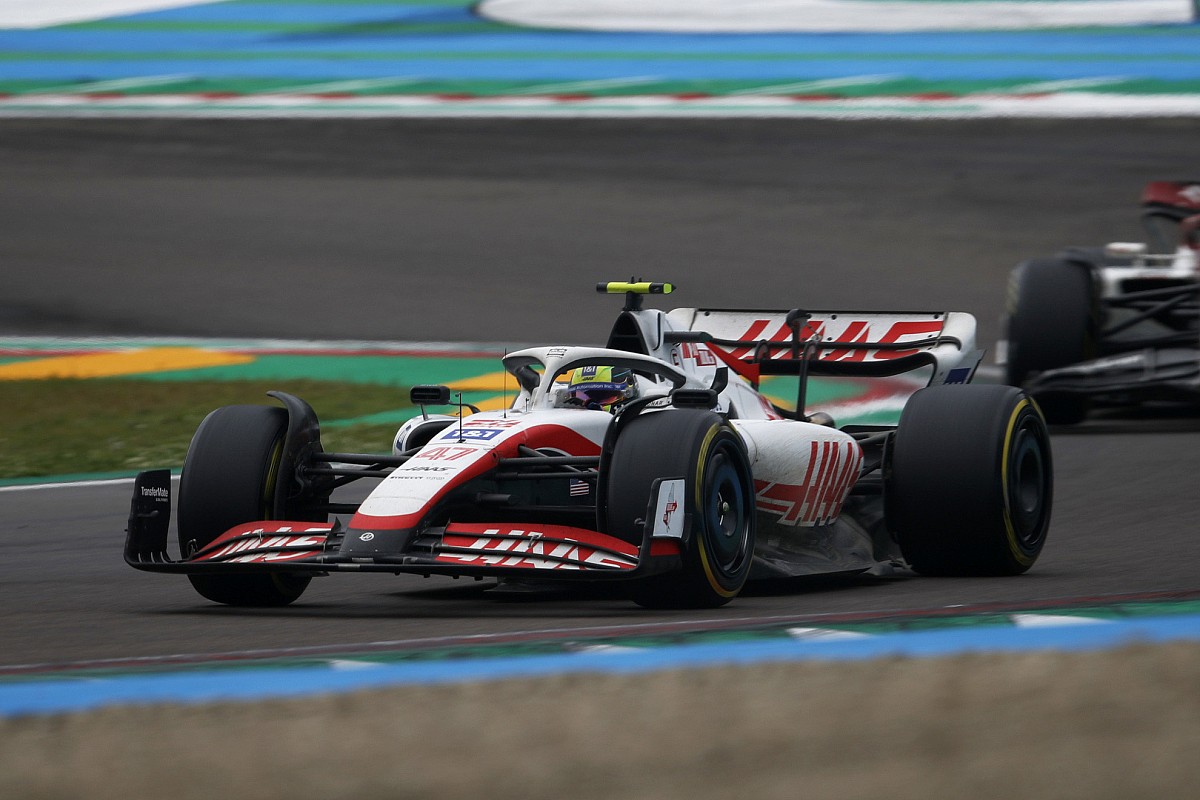 Boosted by the success of the Netflix Drive to Survive series, F1 has been eager to capitalise on the increased attention it enjoys in the US.

The existing US Grand Prix in Austin has been joined on the F1 calendar by the inaugural Miami Grand Prix this weekend, with a third US race in Las Vegas coming in 2023.

In Haas, F1 has had an American team since 2016, although the outfit has thus far not capitalised on the US boom by hiring any domestic drivers nor attracting major US sponsors beyond the backing of team owner Gene Haas himself.

In 2021 the team’s car was draped in the colours of the Russian flag to reflect the Uralkali backing of driver Nikita Mazepin, with both disappearing from the team following Russia’s invasion of Ukraine.

When asked by Autosport if there is more pressure on the team from Formula 1’s executives to showcase its American identity more, team principal Steiner says that is not the case, although he hopes the increased American interest will also benefit his team soon in the form of new sponsors.

“No, there is not a lot more pressure from above, and there doesn’t need to be,” he said.

“We would like to be more involved, and we are working on some stuff also in the United States, but it takes a little bit of time. 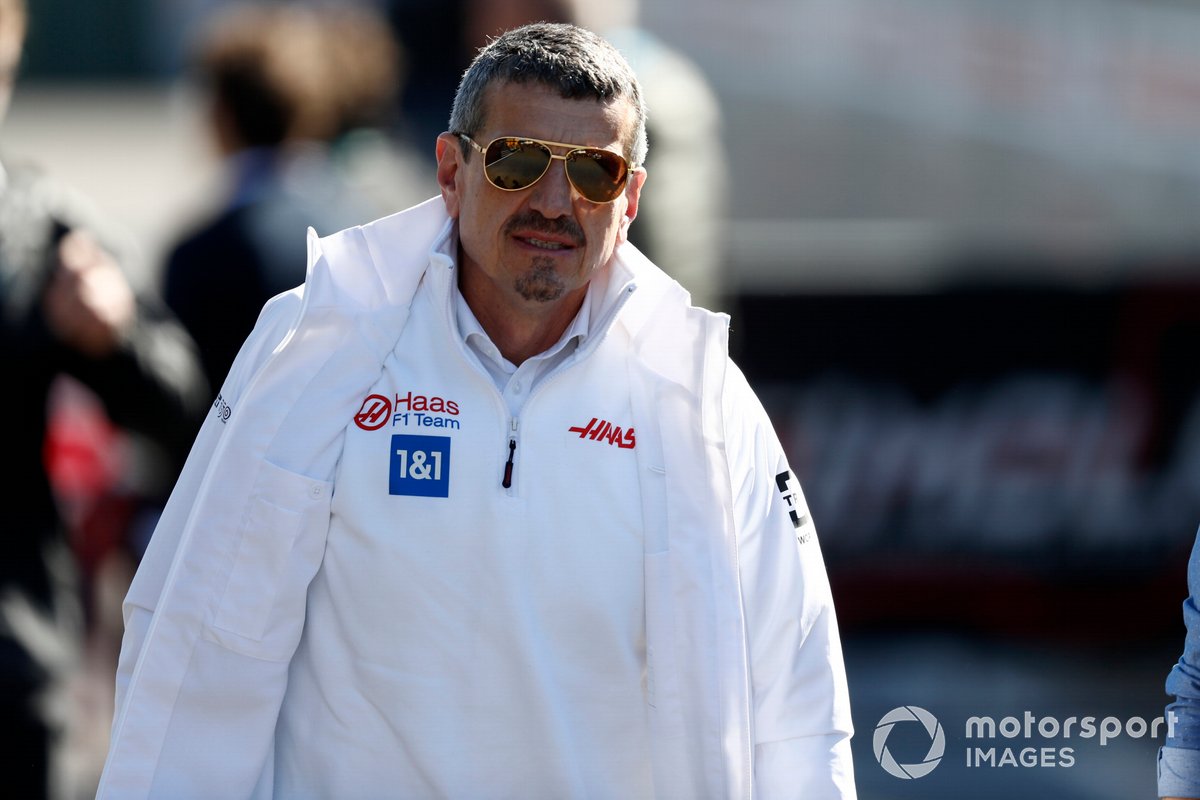 “I think this boom in the US in Formula 1 has started, I would say last year, or maybe two years ago. Last year it started to get really traction, so it will take a little bit of time to get it all going for the team as well.

“First year, there is interest in it, and then that interest we can bring to potential sponsors to get them on board.”

Nevertheless, Steiner doesn’t believe his team needs to do more to lean into its American identity.

“We do Haas CMC and Haas tooling there, they are both American companies, you cannot be more American than them.”