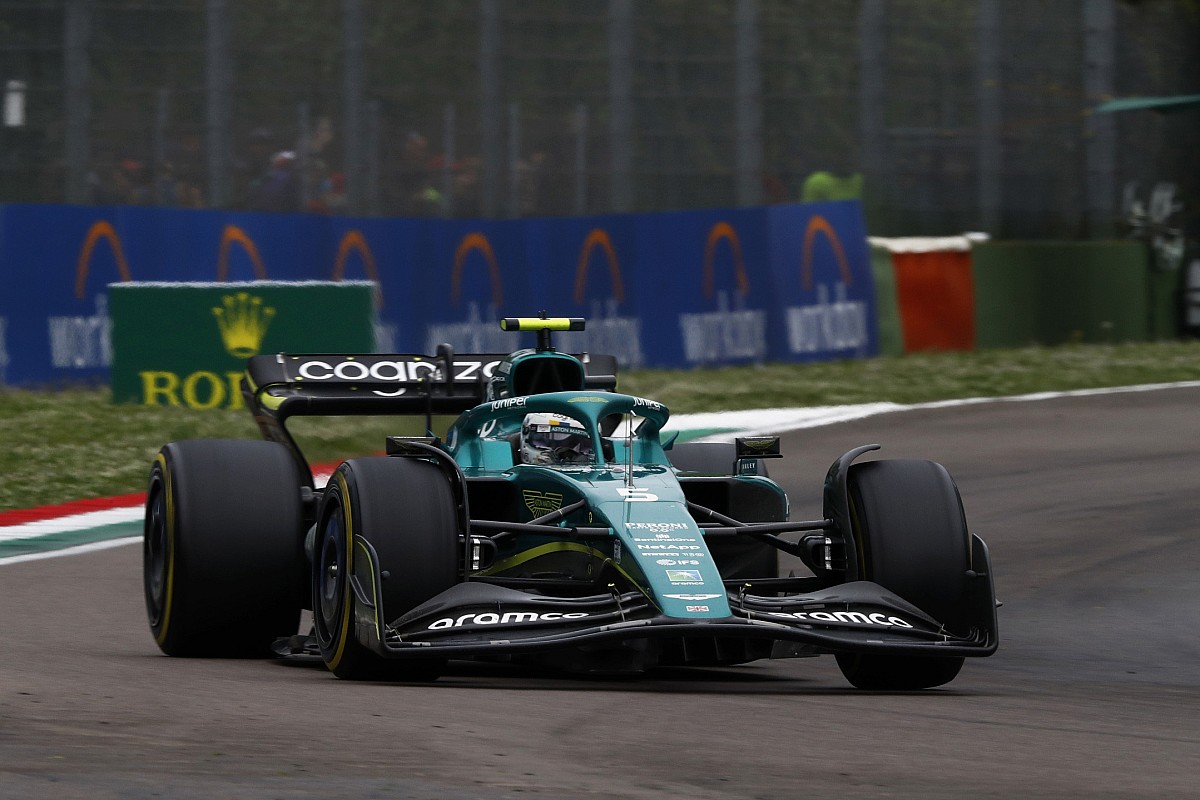 Sebastian Vettel and Lance Stroll both had major crashes over the Australian GP weekend, with the German hitting the barriers in both practice and the race.

The team subsequently made it through Imola with no major dramas, with both drivers finishing in the points, helped by efforts to improve feedback from the AMR22’s steering wheel.

However it remains an issue that the team is trying to address with a series of updates.

“We have three main points that we are working on,” said Krack. “And one is aero, the most important one, the second one is car weight, very important as well. And the third one is how can we provide better feedback to our drivers.

“That goes into the suspension, it goes into steering, and these kinds of things, the whole set-up of the car. We need to try and give the drivers a better feel for the car, so that they can extract more from it.

“This is also why I think we had so many incidents at various tracks, like for example, Melbourne, when we say our drivers went off quite a lot, this is not normal. I mean, drivers of this quality don’t go off all the time.

“So I think we made a small step [in Imola] already by some small updates, and we are looking forward to bring more.” 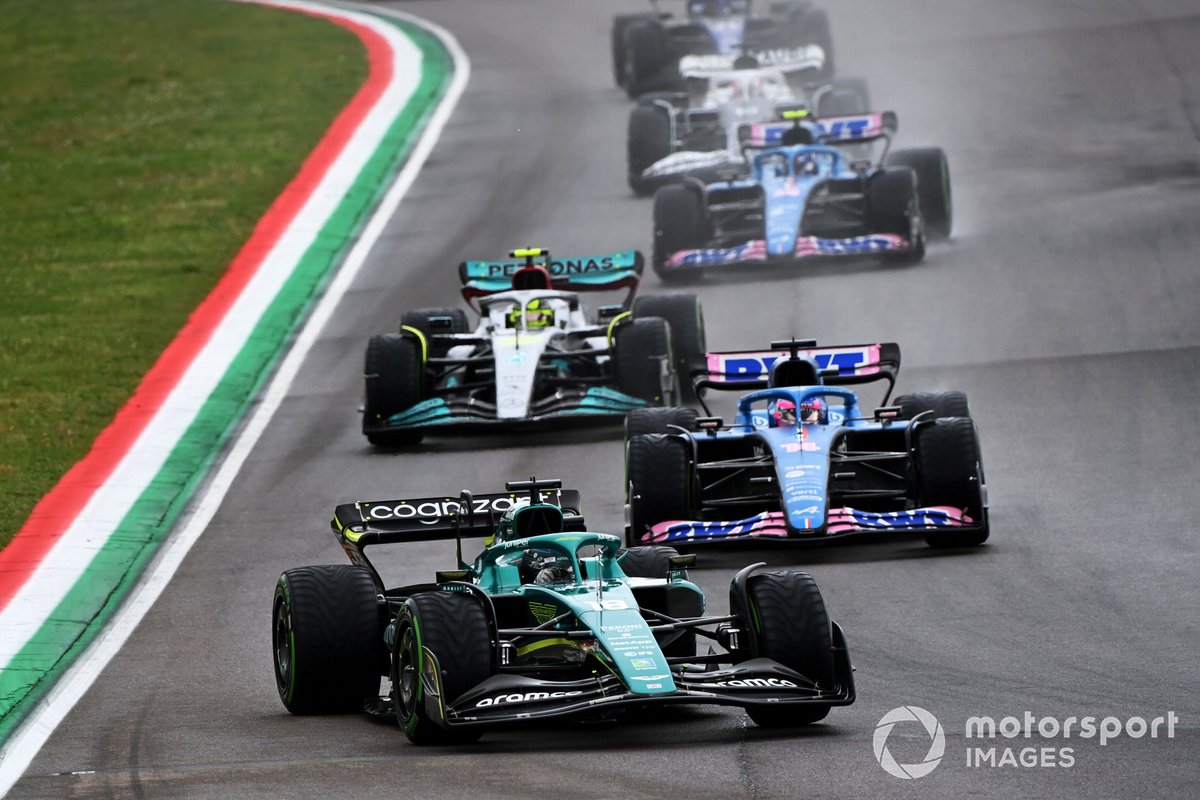 He added: “I think a driver like Sebastian should not be racing for P18 or P16. I think after this weekend, he maybe gets a bit more passion and joy to drive.

“But it’s also up to us to give him to give him a proper car to be able to do what his level is.”

Vettel acknowledged that there was an improvement in Imola, but stressed that more progress was required.

“We didn’t put anything on for performance,” he said after finishing eighth at Imola. “We suffered an issue with the steering feeling. And we were able to improve it slightly for this race. But it’s still a handful.

“I think if you watch the onboard our car is very difficult to drive and even down the straights, you need to be focused. So yeah, it’s what it is.”