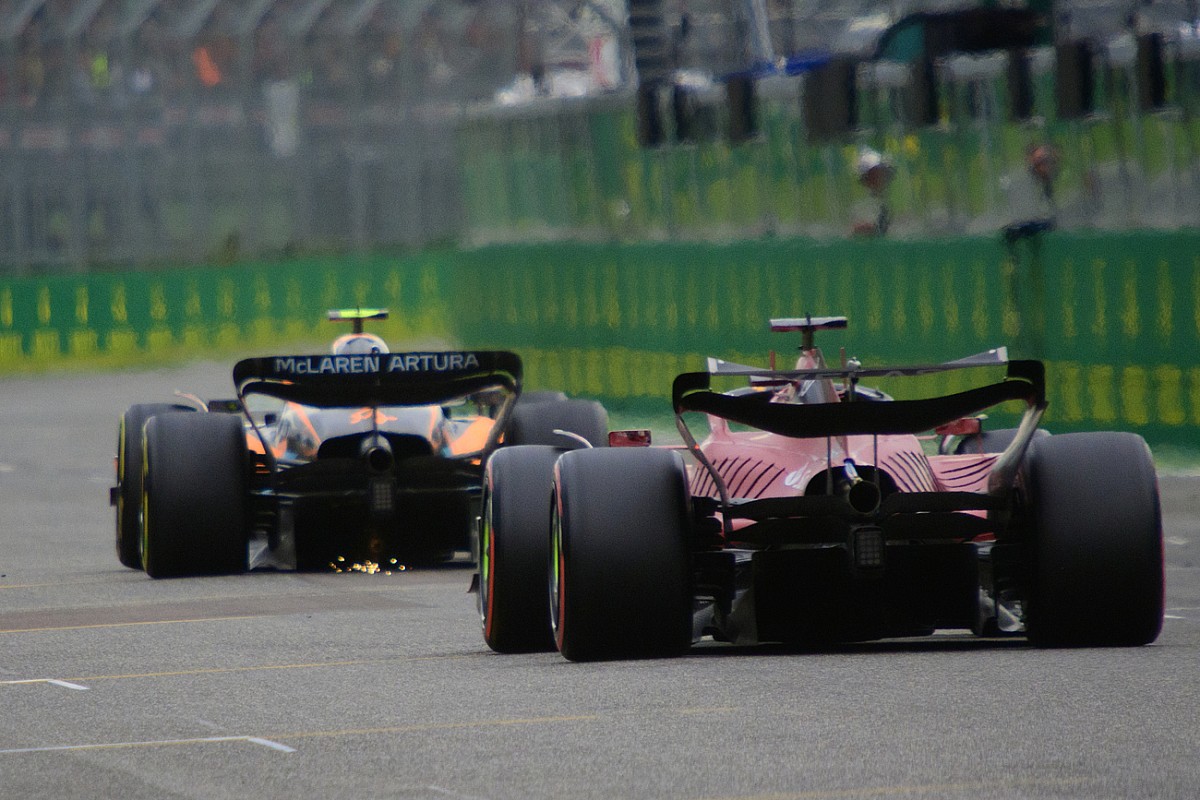 With the new rule set still in its infancy, teams are still exploring how best to extract the most speed from the latest ground effect machinery.

While a lot of time has been spent up and down on the grid on trying to resolve porpoising issues, some outfits have started getting a proper understanding of what drives other key performance areas.

And one thing they are quickly finding is that the cars are especially sensitive if there is not a good balance between how the tyres are managed across both axles.

Both Red Bull and Ferrari, for example, believes that the performance swing between their cars at the Australian and Emilia Romagna Grands Prix owed everything to the tyres.

In Melbourne, Ferrari got the F1-75 in the perfect window, and Red Bull – in trying to protect the rears – ended up abusing its fronts and that left it adrift of its rival’s pace.

At Imola, however, the tables were turned on the two teams. Red Bull hooked up its RB18 up perfectly, while Ferrari didn’t manage to do so and, in the sprint, it was Charles Leclerc who suffered the most from front graining.

As Red Bull motorsport advisor Helmut Marko said: “We were faster than Ferrari. We got the tyres in the right window and our complete execution, including finding the right balance in the car, was much better than in Australia.

“The difference wasn’t that big. We were only one to two tenths faster in terms of pure pace. We just had better tyre management. What went wrong for us in Melbourne, happened to Ferrari this time. They suffered from graining much earlier than we did because of the balance in the car.”

Williams head of vehicle performance Dave Robson believes that when teams show a great turn of speed in races, it’s likely due to them hitting the sweet spot with the tyre temperatures.

“If you’re the car out there that gets both axles in a good window, and can hold onto it in that window, then you can find a lot of pace,” he said.

“Now it’s always the same internal discussion: do we think that every other team can do that all the time or do we think that they’re better than us in other regards and that when we can do it and they don’t, we benefit? It’s really difficult to know.

“I think it moves around circuit to circuit, so it is not always easy because that balance between the two axles is really important.” 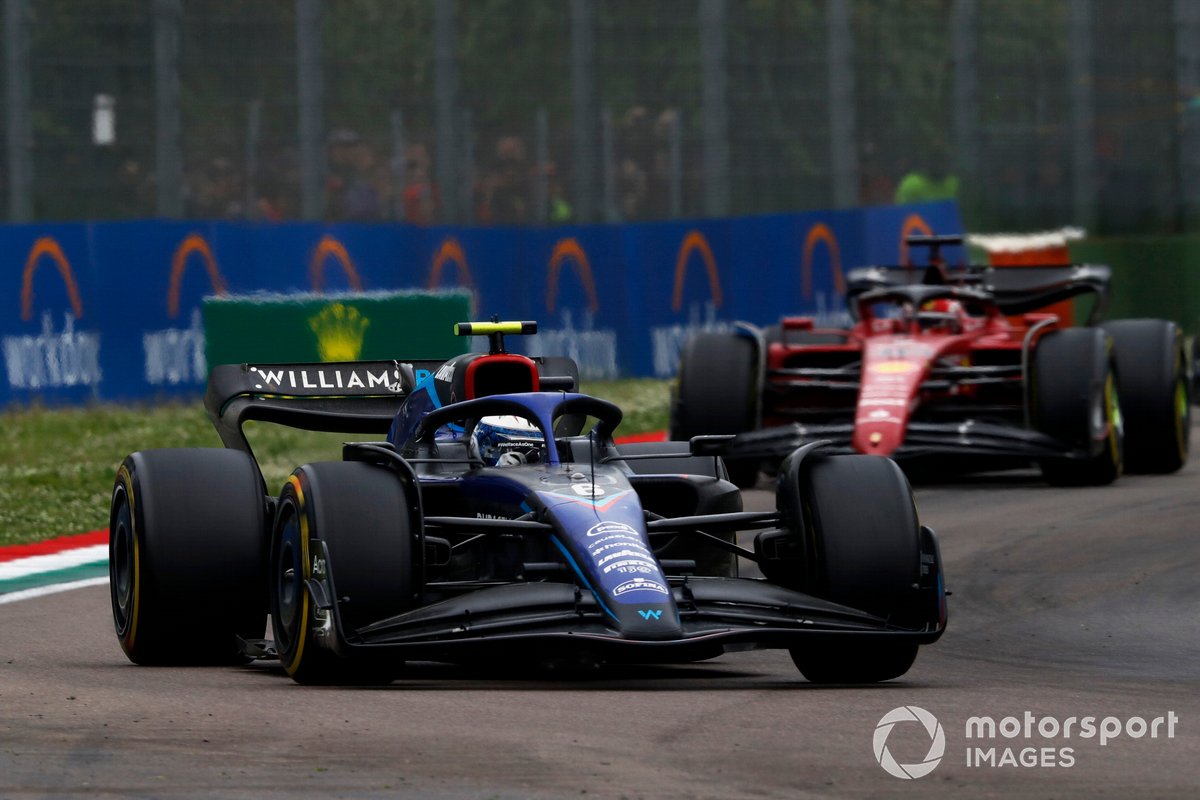 Ferrari said after the Imola weekend that it needed to dig into just why it wasn’t as good there as in Australia.

However, team principal Mattia Binotto suggests that its prospects were not helped by the tricky weather conditions that limited dry running.

“I think in terms of tyres management, if we have not been strong enough, it was in the sprint race,” said Binotto.

“The reason is because we have only very little time to set up the car. Just one session on Friday, which was completely wet, so very little data to collect on drivers to do even the long run.

“It is true we had FP2 on Saturday morning, but the feeling is that we had a lack of experience through this weekend when coming to the sprint race, and Red Bull did a better job in that respect. So we will certainly review and understand why we couldn’t do as well such a good job.”

But if it proves true that getting the right tyre balance is the key performance driver in the battle for glory in F1 2022, then it could open the scenario that the swings between teams could prove to be quite dramatic through the campaign.

It also means, perhaps more significantly, that Red Bull’s return to form at Imola could mean nothing if it doesn’t hit the ground running in the United States next week.

As Marko pointed out: “Miami is a completely different track and we don’t know anything about the asphalt there. Temperatures will also be very different. The game really starts all over again there.”