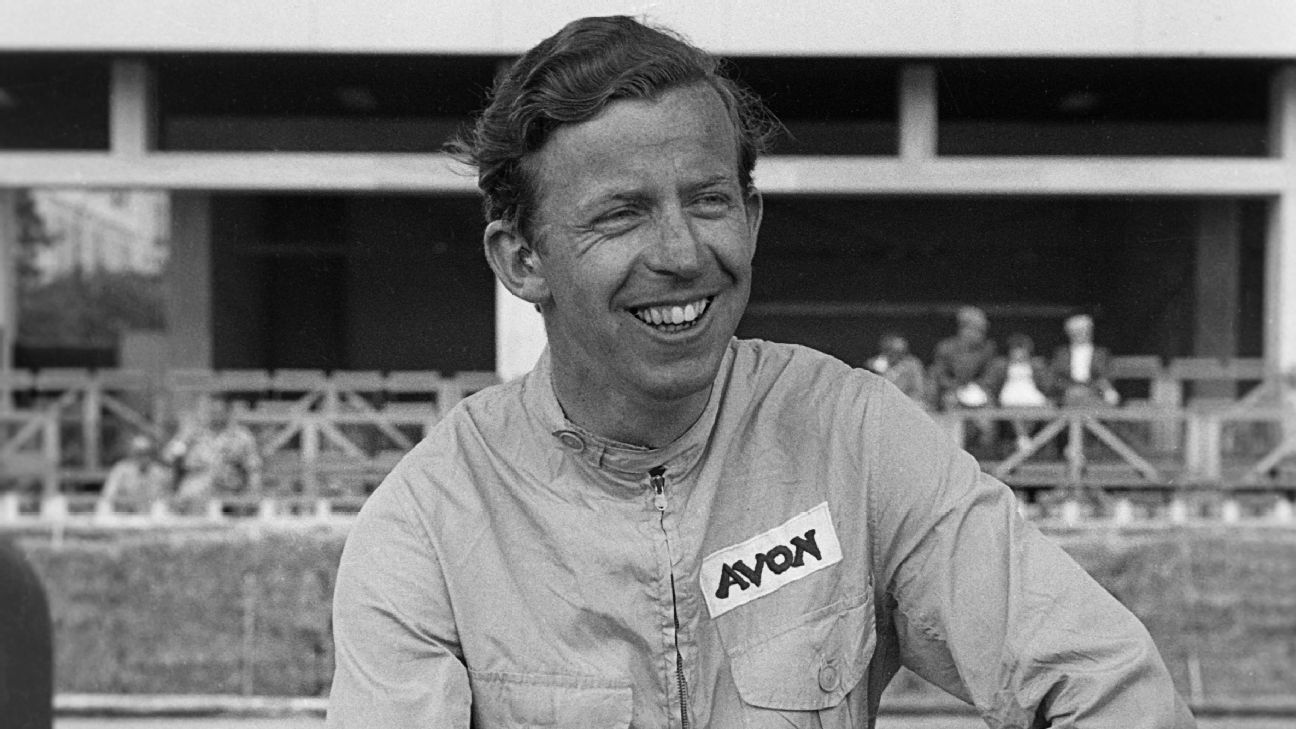 Tony Brooks, the British ‘racing dentist’ who was Formula One’s last surviving grand prix winner from the 1950s and finished second in the 1959 world championship, has died aged 90.

“I was saddened to hear the news that Tony Brooks has died,” Formula One chief executive Stefano Domenicali said in a statement.

“He was part of a special group of drivers who were pioneers and pushed the boundaries at a time of great risk.”

Charles Anthony Standish Brooks, known as Tony, won six grands prix during one of the sport’s deadliest eras, making his championship debut with BRM in 1956 and retiring in 1961 at the age of 29.

He also drove for Vanwall, Ferrari and Cooper.

“Brooks was a tremendous driver, the greatest — if he’ll forgive me saying this — ‘unknown’ racing driver there’s ever been,” late compatriot Stirling Moss told writer Nigel Roebuck in the 1986 book ‘Grand Prix Greats’.

“He was far better than several people who won the world championship.”

The Briton, a keen amateur racer, was a 23-year-old dentistry student at Manchester University preparing for his finals when he won the 1955 non-championship Syracuse Grand Prix in Sicily.

“I was swotting when they [Connaught] rang me, a few days before the race,” he recalled. “I had never so much as sat in a Formula One car before but rather absent-mindedly said yes and put the phone down.”

He missed the first day of practice, learnt the track on a hired scooter and beat the factory Maseratis of established F1 drivers Luigi Musso and Luigi Villoresi.

Brooks won the 1957 British Grand Prix for Vanwall, in a car shared with Moss, and triumphed for Ferrari in France and Germany in 1959, the year he finished second overall to Australian Jack Brabham.

He was also twice a runner-up in Monaco.

Only Argentina’s Juan Manuel Fangio, Italian Alberto Ascari and Moss won more races than him in the 1950s.

“For six or seven years I went motor racing and thoroughly enjoyed it,” he said. “But I never had the dedication of, say, Stirling. It was never going to be my life. Just a part of it.”