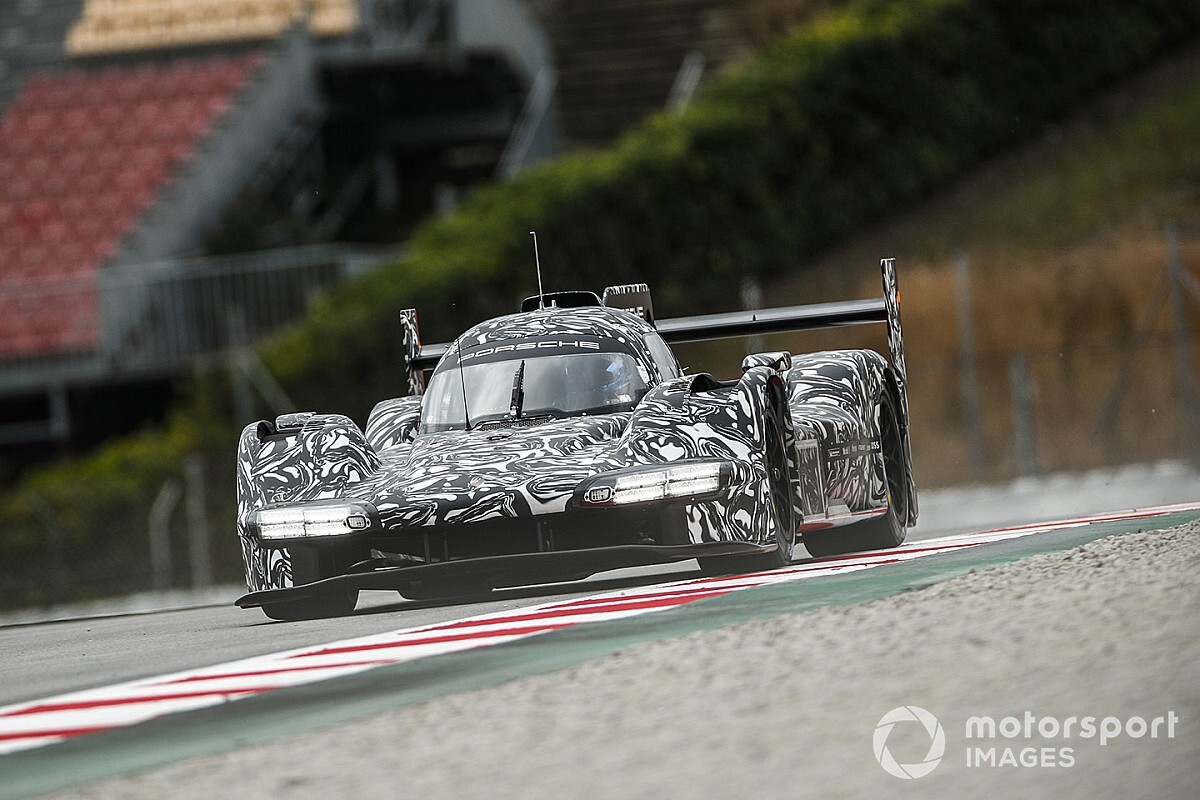 The German manufacturer has revealed that it has the capacity to supply and service two of the LMDh hybrids developed in conjunction with Multimatic Motorsport for each series in 2023.

Porsche is following up on the commitment to have privateers representing it in the WEC and IMSA alongside its factory entries, which was made in the announcement of its return to the pinnacle of sportscar racing at the end of 2020.

New Porsche Motorsport boss Thomas Laudenbach told Autosport: “It could be up to two in each [series]. We are saying that that is the maximum and we can’t do more than that.

“One thing is clear, it is not about as selling as many cars as we can – that’s not our goal.

“With such a high-level prototype, if we sell a car to a race team, first of all it is important that the team is at a certain level to handle it and then that we can support them.

“We want to make sure they have everything to be competitive.” 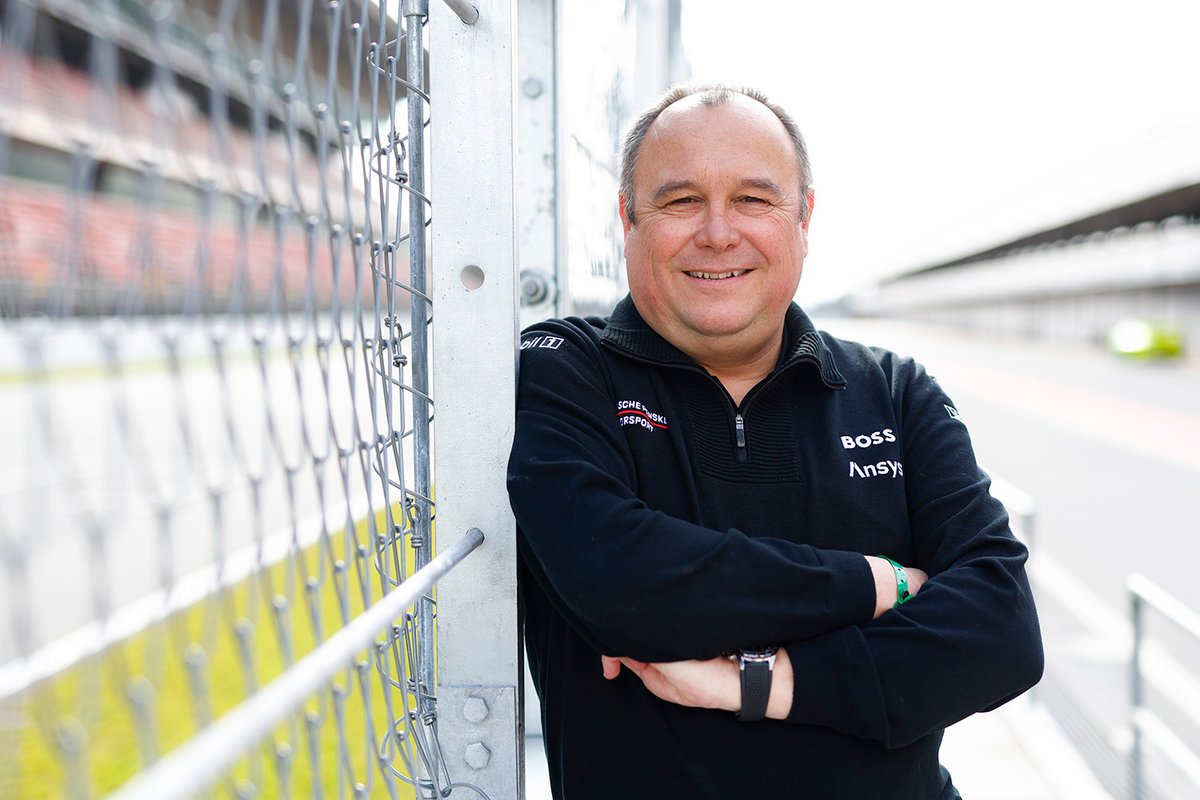 Urs Kuratle, who heads up the LMDh project at Porsche, suggested that the privateer contingent wouldn’t necessarily end up as one two-car team running the cars in each series.

“It could be two teams, with one car each, in both WEC and IMSA,” said Kuratle, who stressed that no deals have been concluded with customer teams for 2023.

“We have had some good talks with customers, but nothing is signed yet. Yes, we are in contact with potential customers, but there are not 10 teams in line for a car like this.”

Laudenbach explained that the number of privately-run Porsche LMDhs on the grid in the WEC and IMSA could grow in subsequent years of the programme after 2023.

“With another season we can build in more support capacity,” he said. “We will have learned more about the car and more about working with customers.

“If we have one or two cars more later on, that will be fine.”