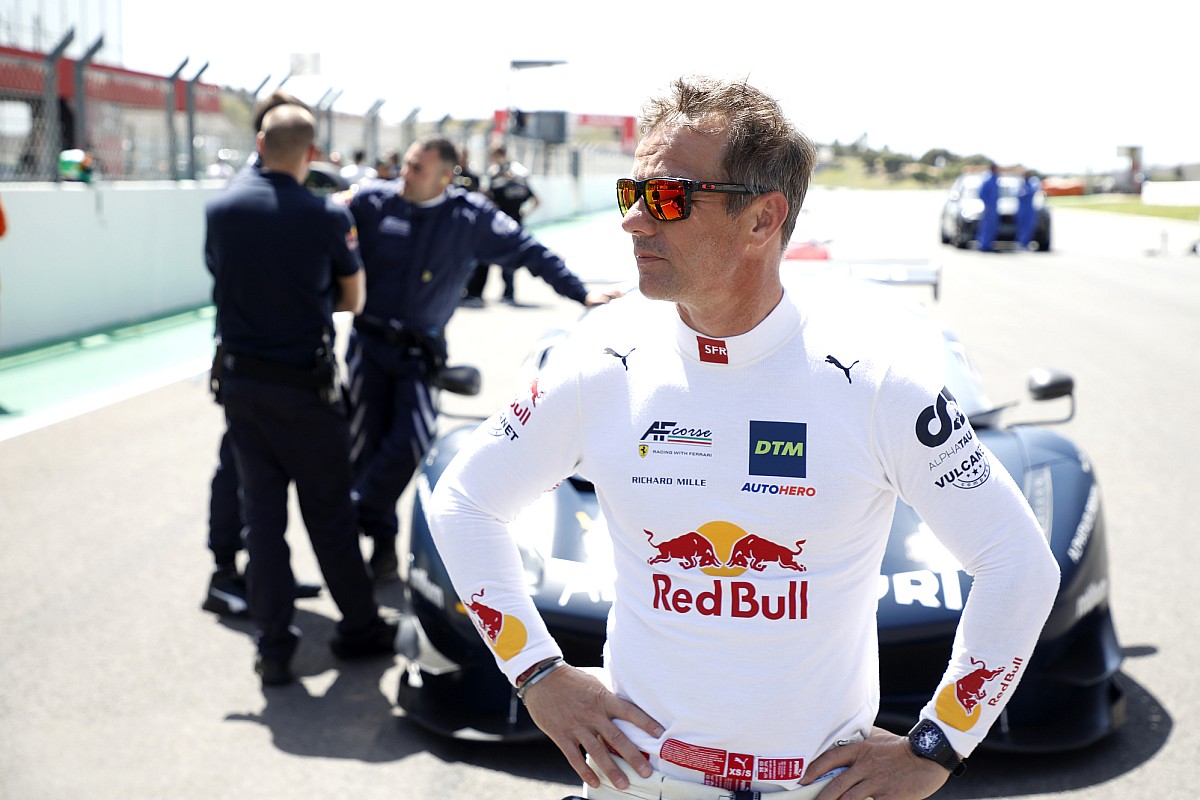 Nine-time World Rally champion Loeb made his first appearance in the DTM at Portimao last weekend, driving an AF Corse-run Ferrari 488 GT3 car in place of the absent Nick Cassidy.

Loeb finished 16th and 18th in the two races in Portugal against a field of 29 drivers, many of whom have been regularly racing in GT3 machinery for years.

Fraga closely followed team-mate Loeb’s progress since Red Bull’s first shakedown at Spa in March and was left impressed by how quickly he was able to adapt to a GT car after a career spent primarily in rallying.

“On Sunday he made a mistake in quali so it was not that special, but on Saturday it was a really good performance in my opinion,” said the Brazilian driver.

“I followed the whole process in Spa when we went to test. Compared to how far [away] he was in Spa and here, it is impressive. He was only seven tenths from pole on Saturday.

“He did less than three days of testing in the car because he was sharing the car with Cassidy when he was on the track.

“I’m sure if one of us goes rallying it would be much worse than seven tenths from P1. So he deserves credit, he is special.

“If he had more time in the car, more testing, maybe he would be even more up front. It was a pleasure to be with him.” 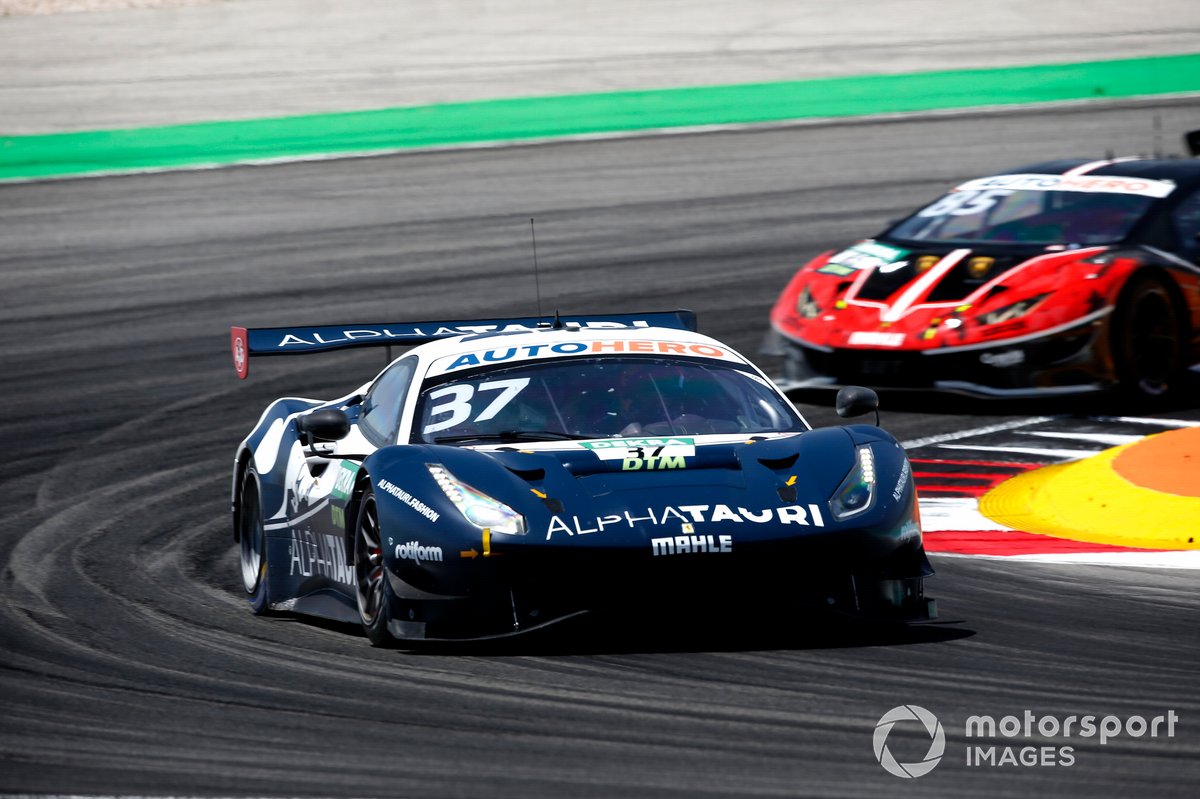 The highlight of Loeb’s DTM debut was the first qualifying session on Saturday, where he set a time that was just 0.786s slower than Mirko Bortolotti’s pole lap in the Grasser Racing Lamborghini.

That was despite Loeb having to share his AlphaTauri-liveried Ferrari with Red Bull’s full-season driver Cassidy in all three tests, leaving him with limited time in the car.

The conditions weren’t fully representative in both official pre-season tests, with the Hockenheim running affected by rain and the Portimao test taking place late in the evening in cold weather.

Asked about his qualifying performance, Loeb told Autosport.com’s sister site Motorsport-Total.com: “I was seven tenths from the pole. It doesn’t look much but it was 21 positions.

“Then during the race I had quite a good rhythm. I was able to catch some places. I enjoyed the race yesterday. It was quite tough, very hot in the car.”

Loeb admitted that adjusting to the anti-lock braking system on his Ferrari GT3 car was particularly tricky, saying it required him to adopt a completely different driving style.

“ABS is a really good help, it normally makes it much easier. But you have to forget your automatics. And to change your driving style. I’m quite used to my driving style since a long time.“

Cassidy is expected to miss the Norisring round in July due to another clash with his primary Formula E programme, and he could also be absent from the Spa event which falls on the same weekend as the Fuji World Endurance Championship race.

Asked if he could make another appearance in the DTM this year, Loeb said: “We have no plan for it at the moment. I don’t know. But I enjoyed the weekend.”