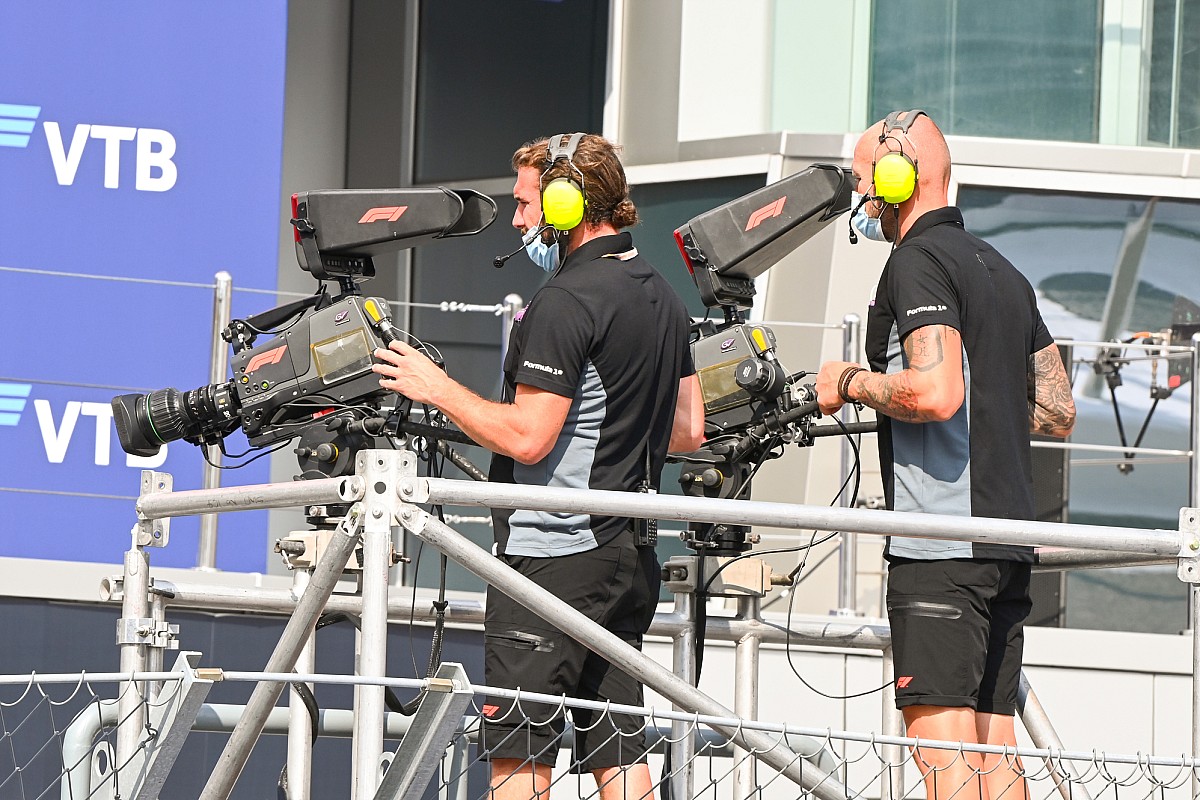 F1 revealed on Thursday ahead of the Miami Grand Prix that Drive to Survive had been renewed through season five and season six, marking the first time two series have been announced together.

The docuseries has proven hugely successful since debuting in 2019. Following the release of season four in March, Drive to Survive hit #1 on Netflix in 33 countries around the world, and is set to surpass the viewing figures for season three.

But Drive to Survive has not been without its critics, the most notable being F1 world champion Max Verstappen, who refuses to be interviewed directly for the series due to concerns about fake drama.

Speaking following the announcement of the extension, Mercedes F1 boss Wolff said he thought the format “works really well”, with the continual rise in viewing figures being proof there was no need to make big format changes.

“Every season has grown stronger than the seasons before,” Wolff said at the launch of Mercedes’ new IWC official team watch on Thursday in Miami.

“I believe that people have now just got to know the cast, who is who, and they are following a movie in a way.

“And I think if there wasn’t strong growth any more, Netflix would be the first ones with Formula 1 to tweak the format.

“But at the moment, we don’t need to change it.” 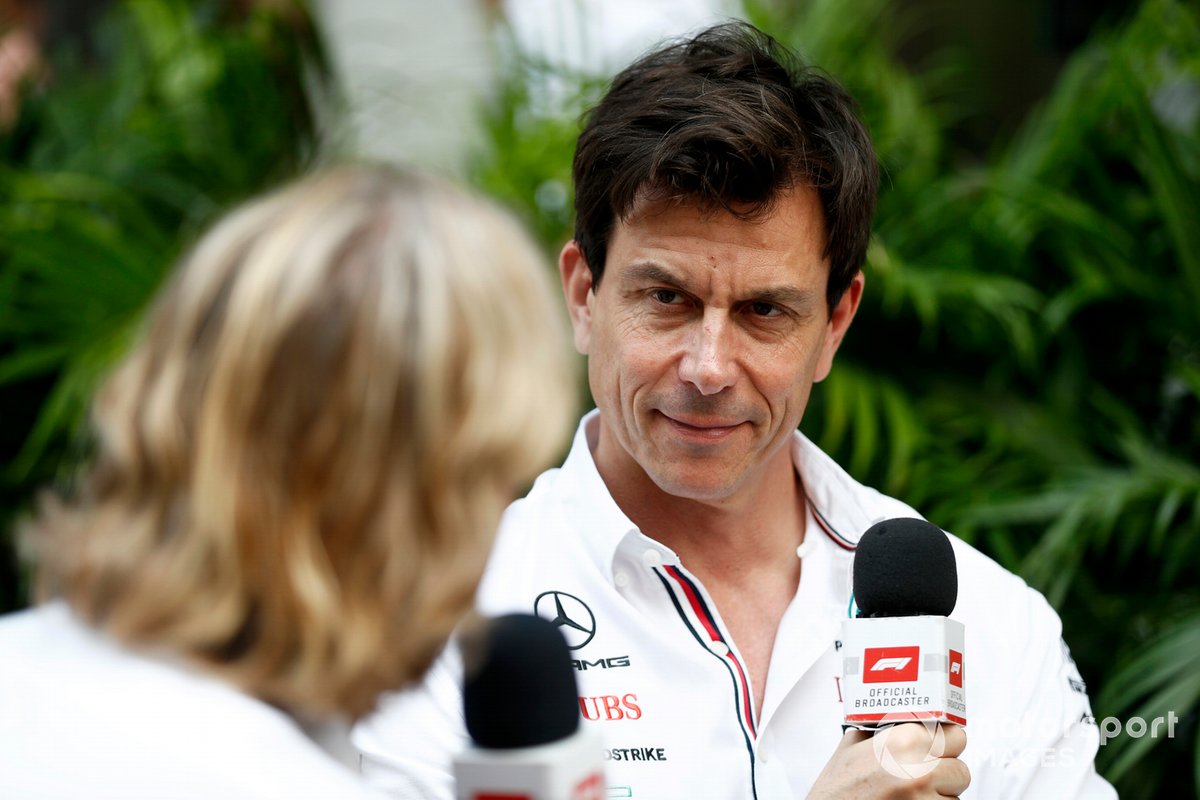 Each season has featured 10 episodes covering a number of teams, drivers and the various battles throughout the grid, showcasing the personalities of those at the forefront of F1.

Drive to Survive has struck a particular chord in the United States, playing a role in the boom in popularity that has led to Miami joining the calendar, with Las Vegas also arriving in 2023.

Wolff felt that while the authenticity of F1’s on-track product had to remain at the core of its popularity, mediums such as Netflix were crucial to help the overall growth and bring in new fans.

“This has created a new dimension for the sport, rather than just the result of who’s on the podium,” Wolff said.

“It has given access to a much wider group of individuals that are involved in the sport, rather than just two or three drivers.

“So I’m happy about the extension. Nevertheless, we need to continue to do a great job on the track, provide a great spectacle which we had last year. It had all the right ingredients for a good narrative and a successful Netflix.

“As far as I’m aware, we were number one for several weeks in all the world, so that is testament to how strong the sport is at the moment.”