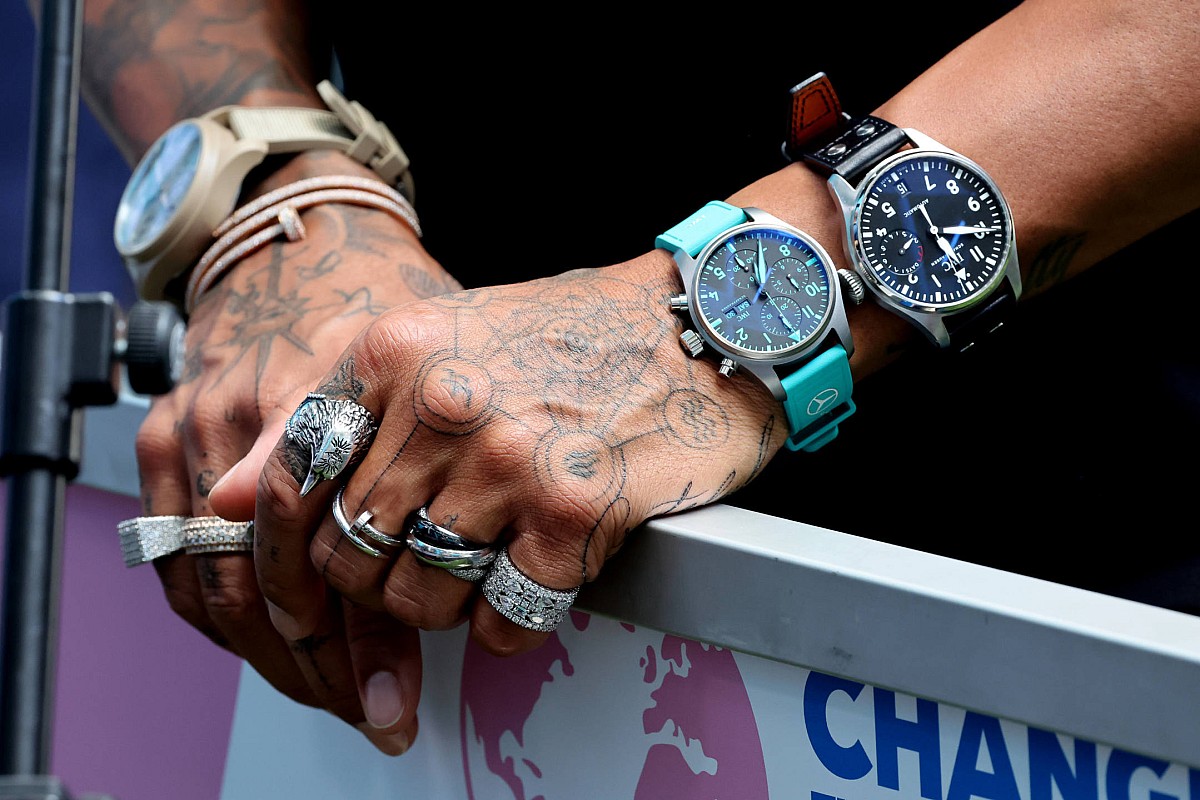 As part of a safety push by the FIA to prevent injuries in the event of accidents and especially fires, drivers have been instructed to remove all jewellery from this weekend’s Miami Grand Prix.

Seven-time champion Lewis Hamilton has, however, been given a two-race exemption from full compliance with the regulations as some of his jewellery items cannot be easily taken out.

Ahead of qualifying day in Miami, however, the FIA has issued a further clarification about its interpretation of the rules and made it clear that time pieces will also be viewed as part of the ban.

A note in the F1 race director event notes for the Miami GP said: “In the interest of safety, watches will be considered as jewellery.”

There has been no official document that explains the penalties that will be handed down if drivers break the rules, but sources have suggested that the stewards will use an escalator system for any breaches.

It is suggested that a first offence risks a $52,000 fine, while a persistent repeat offender could face up to a $265,000 (250,000 Euros) penalty and the potential loss of championship points if he is caught out for a third time. 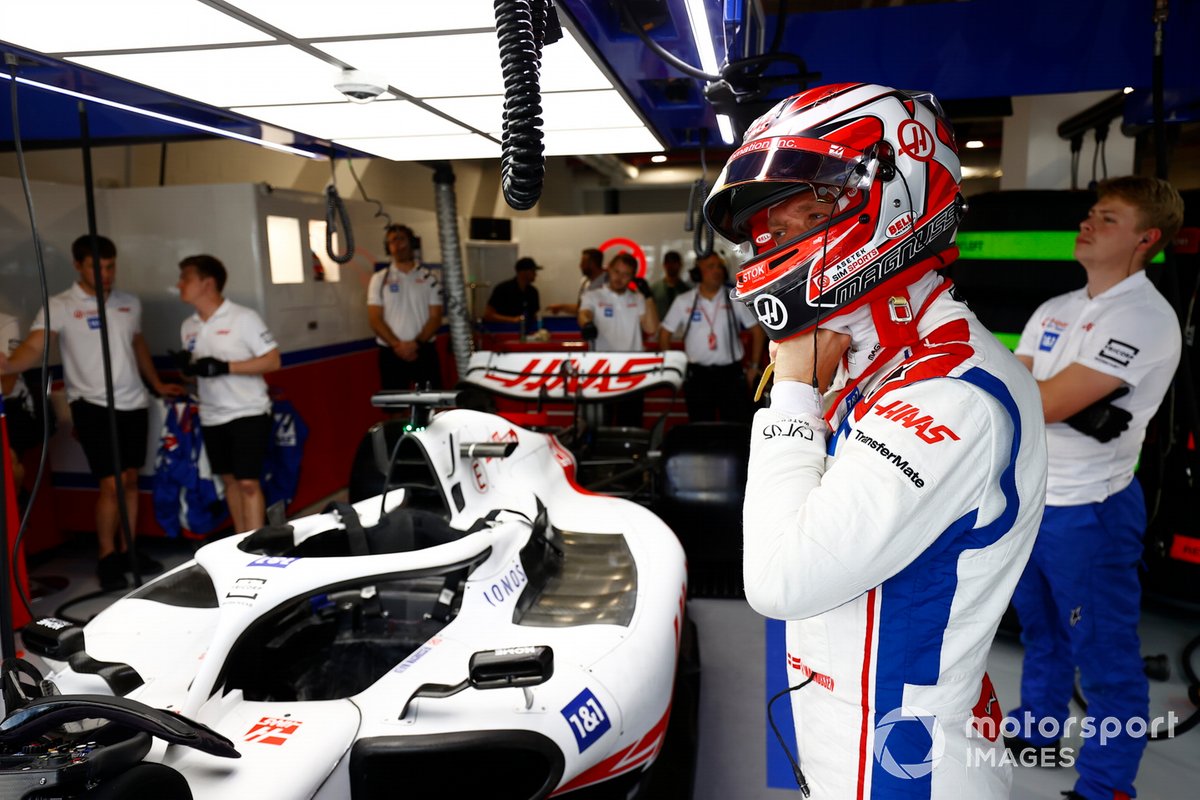 Such an extreme financial sanction was one of the reasons why Haas F1 driver Kevin Magnussen said he ensured he fully complied with the rules and removed his wedding ring.

While Magnussen understands the safety reasons behind the FIA move, he says that forcing drivers to remove symbolic items like wedding wings strayed into a territory that did not make him feel comfortable.

“I understand what they are they saying, but it is a wedding ring around your finger,” he said.

“With something like that, like your wedding ring. Let us take that responsibility. There must be somehow to remove liability.”