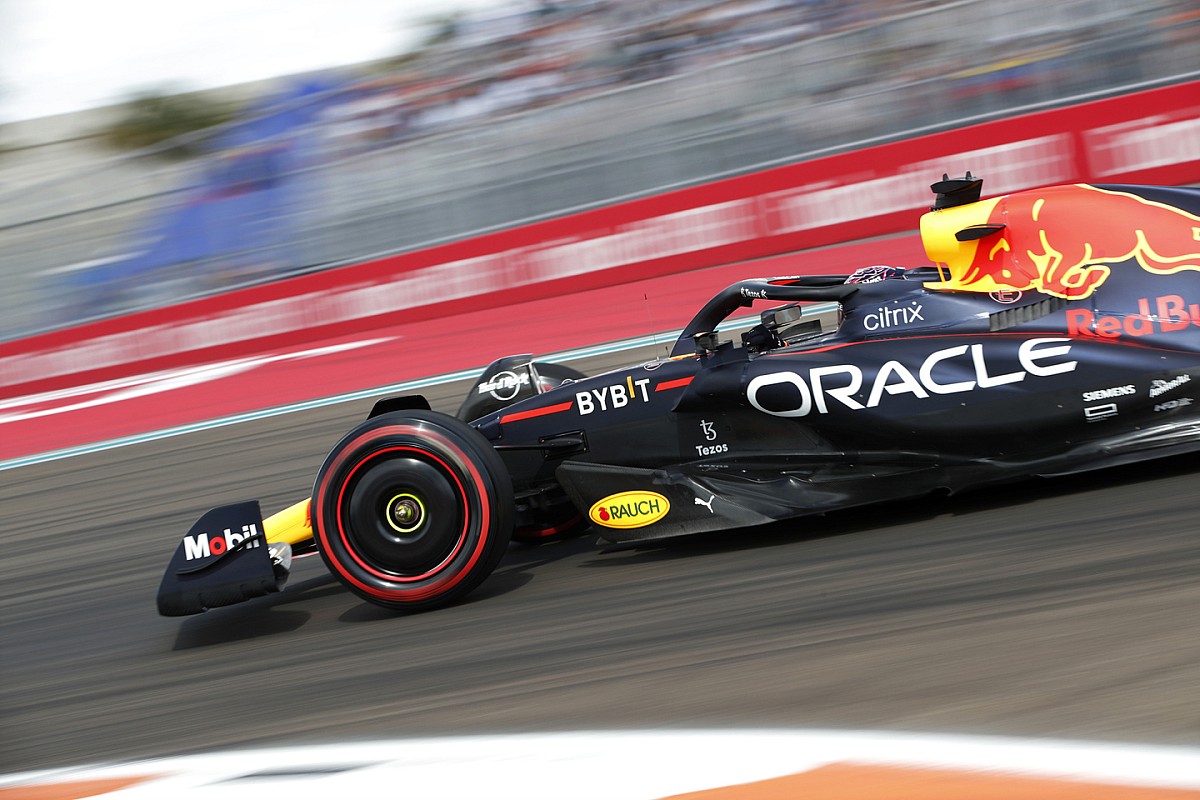 The reigning F1 world champion had been on provisional pole after the first Q3 runs in qualifying, but a mistake through Turns 5-6 on his final lap, coupled with improvements by Ferrari duo Charles Leclerc and Carlos Sainz, shuffled him back to third place, with Leclerc taking pole ahead of Sainz.

Verstappen admitted he didn’t expect to be within reach of pole position given how much track time he lost on Friday at the new Miami International Autodrome, where a gearbox change delayed his start to second practice before a hydraulics issue restricted him to just one lap for the entire session.

Having missed vital track time, Verstappen was playing catch-up in final practice with a longer run programme, and feels Red Bull needs to avoid these mechanical issues in the future, having also been hit by mechanical trouble earlier this season which resulted in two DNFs in Bahrain and Australia.

“So the whole day today I was still trying to learn to track, trying to find a decent balance in the car. And actually to be that competitive in qualifying, I was a bit surprised because it’s not an easy track to learn.

“You want to be on pole, but from where we come from, I think we did a really good job. 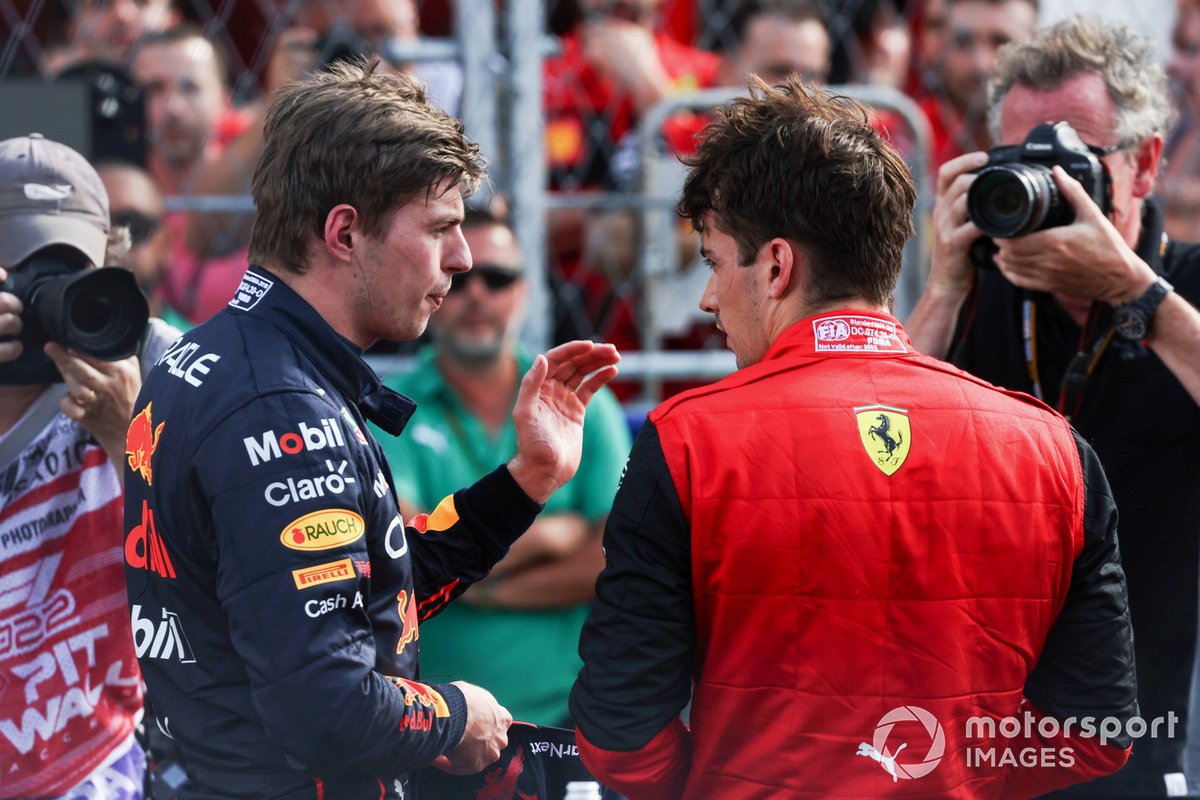 “But we have to start making the weekends less difficult because like this you know it’s always going to be tricky, but we have a good chance for tomorrow.

“We have good top speed, I think the car’s handling quite well. So I’m looking forward to that.”

Verstappen feels there will be opportunities to attack the two Ferraris ahead of him during the first-ever Miami GP and remains optimistic he’ll have options both on race strategy and overtaking at the new circuit, which is an unknown in racing conditions.

“It’s quite slippery outside of the normal racing line. But we’ll see,” he said.

“A lot of things can happen tomorrow, I think it is gonna be even warmer than today. So it also depends a bit on how the tyres are going to behave.”