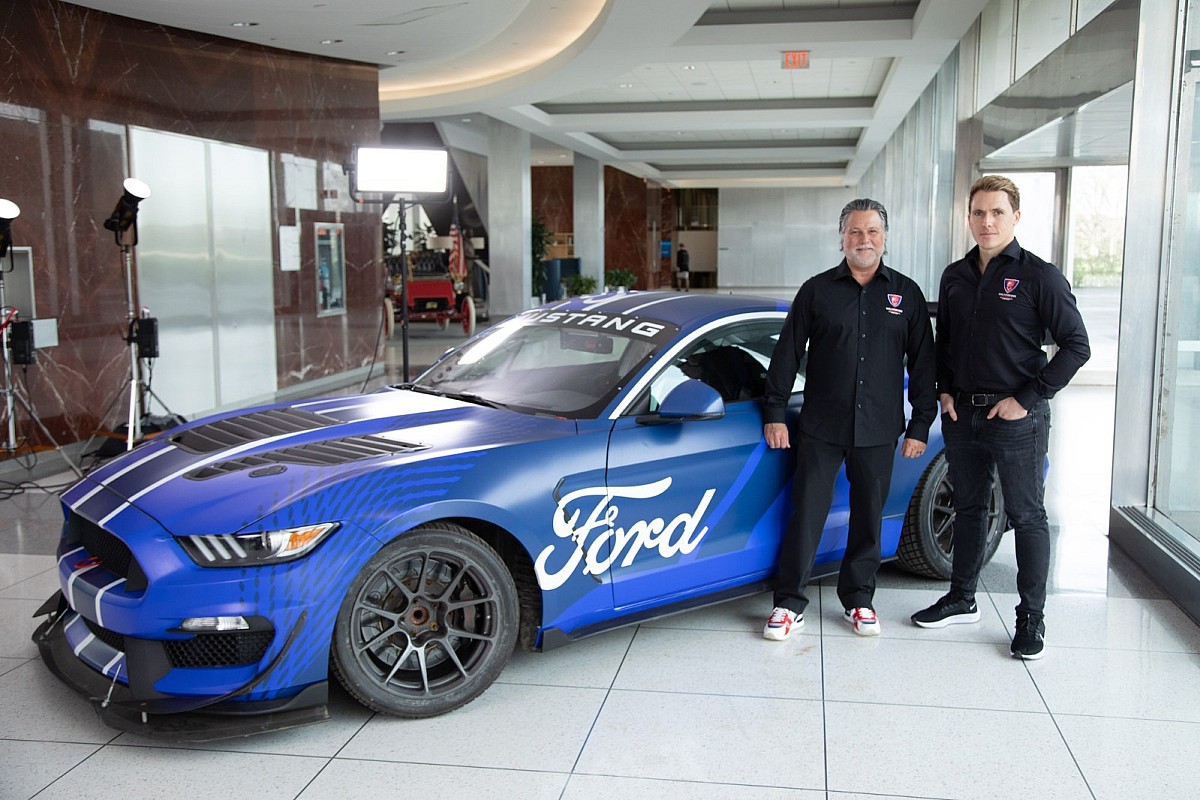 The former Holden Racing Team made its shock jump across the manufacturer divide official today by confirming that it will field a pair of Mustangs in Supercars next season.

Given the Walkinshaw brand’s long association with Holden, including nearly two decades as the factory Holden team, the defection is one of the most significant in Supercars history.

It won’t take place without casualties, either, with early fan reaction to the news a clear sign that – unsurprisingly – a portion of the diehard Holden/GM supporters won’t follow the team to the Blue Oval.

The toll on the fan base is likely to be significantly bigger than when the squad lost its factory Holden deal to Triple Eight, as WAU was still seen as a dyed in the wool Holden team, while T8 had history with Ford.

Speaking during today’s announcement, co-owner Ryan Walkinshaw acknowledged that the Ford move won’t be universally popular with the team’s fans.

However he said the lure of a factory deal with Ford made the defection worthwhile, even at the expense of some fan support.

“You wouldn’t want it any other way to be honest, because if it wasn’t for that passion, what we do wouldn’t really mean anything, right?” he said when asked about the negative reaction from some fans.

“So, you expect to have some passionate responses, something that’s as big a decision as we’ve had to make and we were expecting it, but to be honest the response has been a lot better than we thought.

“You’re always going to have a small minority of people that are incredibly vocal and admittedly it’s a shock to most of the Australian automotive community.

“If you really thought about it a year ago, we probably would have been one of the teams you’d thought would have been least likely to make a switch like we’ve just made.

“So I fully appreciate and have a lot of understanding of why a lot of the fans would find this shocking and why fans might find it disappointing or even feel some anger towards it.

“That’s what we’re really here to do, we’re not here to come second or third.

“If you look at Supercars over the last 10 years, I think there’s only one championship winner that wasn’t a factory-supported team, which is a good indication of the importance of being factory supported if you want to go and win championships. 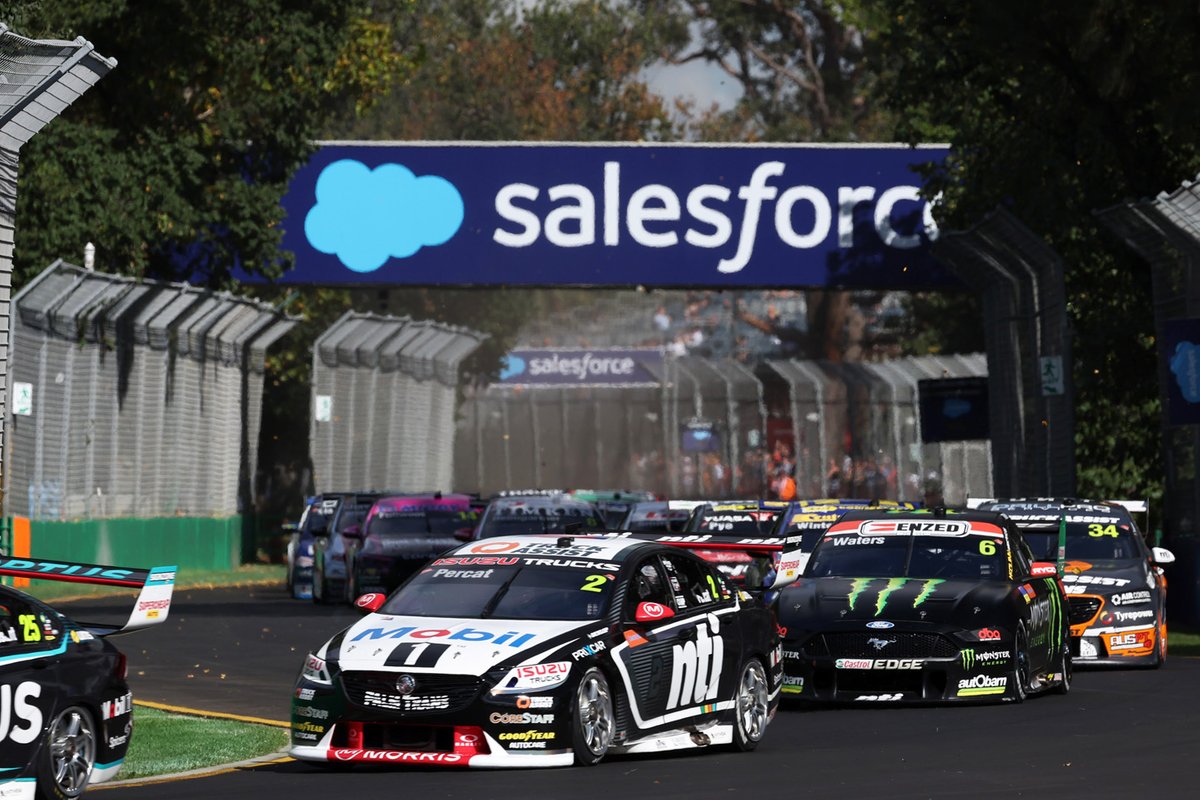 “It’s really, really critical to our ambitions to do that. I think the vast majority of people will understand why we made the decision.

“It’s not the fact we fell out with GM or don’t have a great working relationship with GM or anything like that, we wanted to make a change, we wanted to be a factory team, and we wanted to have a partnership where we were wanted and share the same ambitions and goals that we did.”

What isn’t entirely clear is the extent of the factory backing WAU will get from Ford. However it appears the support will be spread across the six Ford teams, rather than concerted on, say, Dick Johnson Racing and WAU for example.

A separate announcement on that is expected later.

“We will have a number of factory-backed teams in 2023,” confirmed Andrew Birkic, President and CEO of Ford Australia.

“More than two. We’re not adding any more teams, in terms of Mustangs.”

The WAU/Ford deal has raised questions about whether the new relationship could extend beyond the race track and into the automotive world.

The Walkinshaw Group is heavily involved in the road car design and engineering industry and currently works with the likes of GM and Volkswagen.

However, as it stands, Ford Australia says it’s not contemplating a road car tie-up.

“It’s an obvious question. The answer is that they are separate businesses,” said Birkic.

“So, today we are talking about motorsport and there is no discussion or announcement on the other side of the business.”

Walkinshaw didn’t rule out working towards an automotive collaboration, while also reiterating that today’s announcement is strictly about racing.

“If you’re asking me if there’s an opportunity to expand my automotive business with new customers, I think it’s a pretty obvious answer. Of course,” he said.

“Ford has some great products and we know that we’re the leading automotive design, engineering and manufacturing business in Australia at the moment. So we can add a lot of value there.

“But at the end of the day that’s not why we made this decision. It’s really important to make it clear that WAU is a partnership with myself, Michael Andretti and Zak Brown. The only affiliation between that and my automotive group is me.

“What we do on the race track is not connected to what we do off-track on the automotive side. This relationship and this discussion we’re having today is purely motorsport.”