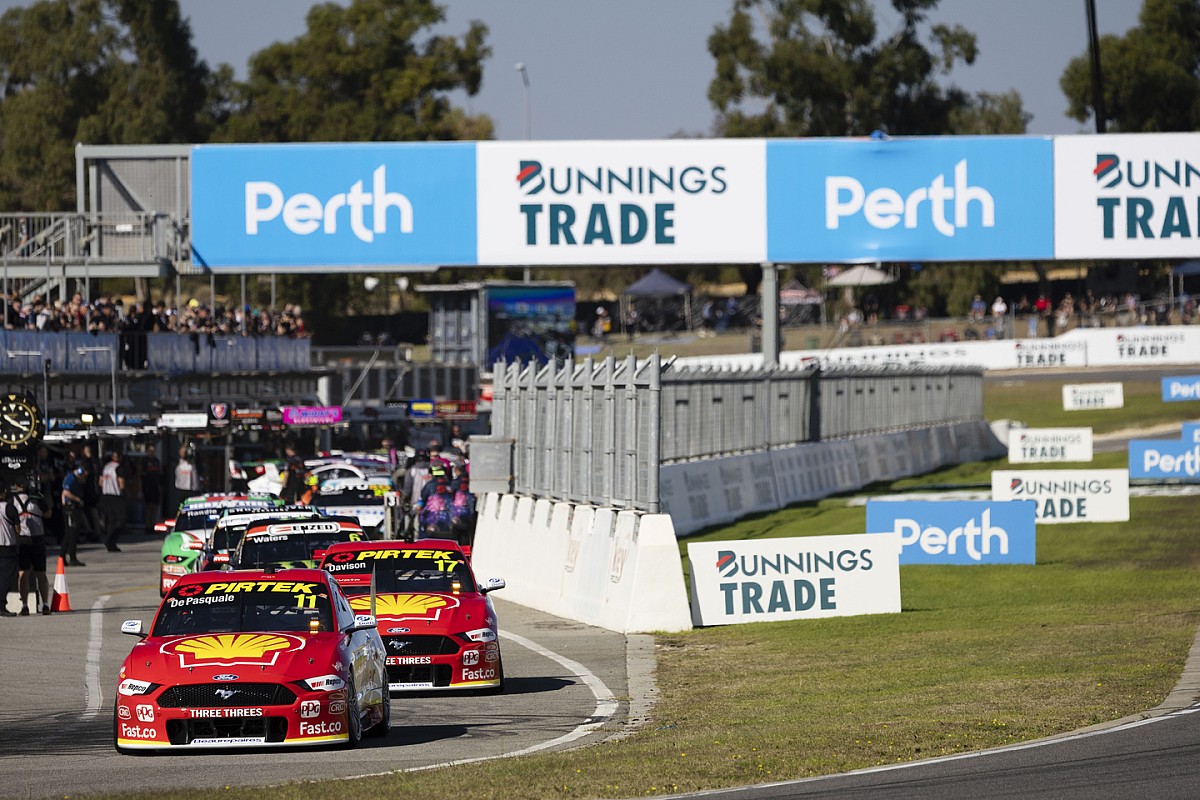 The Blue Oval will back five teams next season following the sensational execution of luring former Holden factory team Walkinshaw Andretti United across the manufacturer divide.

Each will have a level of factory backing from Ford, Dick Johnson Racing the best supported as the homologation team while the other four will have a similar level of backing across the board.

Exactly what that backing entails isn’t something Ford will reveal however it isn’t likely to be purely commercial.

Ford’s suite of teams will make for a total 11 Mustangs on the 2023 grid with four from Tickford, two each from WAU, Grove Racing and Dick Johnson Racing and the single Blanchard Racing Team entry.

That number won’t grow, either, with Ford confirming as part of the WAU announcement that it has settled on those five teams, and them alone, for next season.

“The book is full,” said Ford Australia’s President Andrew Birkic. “The grid is full for the Ford Motor Company.

“We’re not here to make up the numbers. We certainly want to win and we’ve built a really strong team. It’s a competitive series, look at this year. Shane van Gisbergen is doing an amazing job. 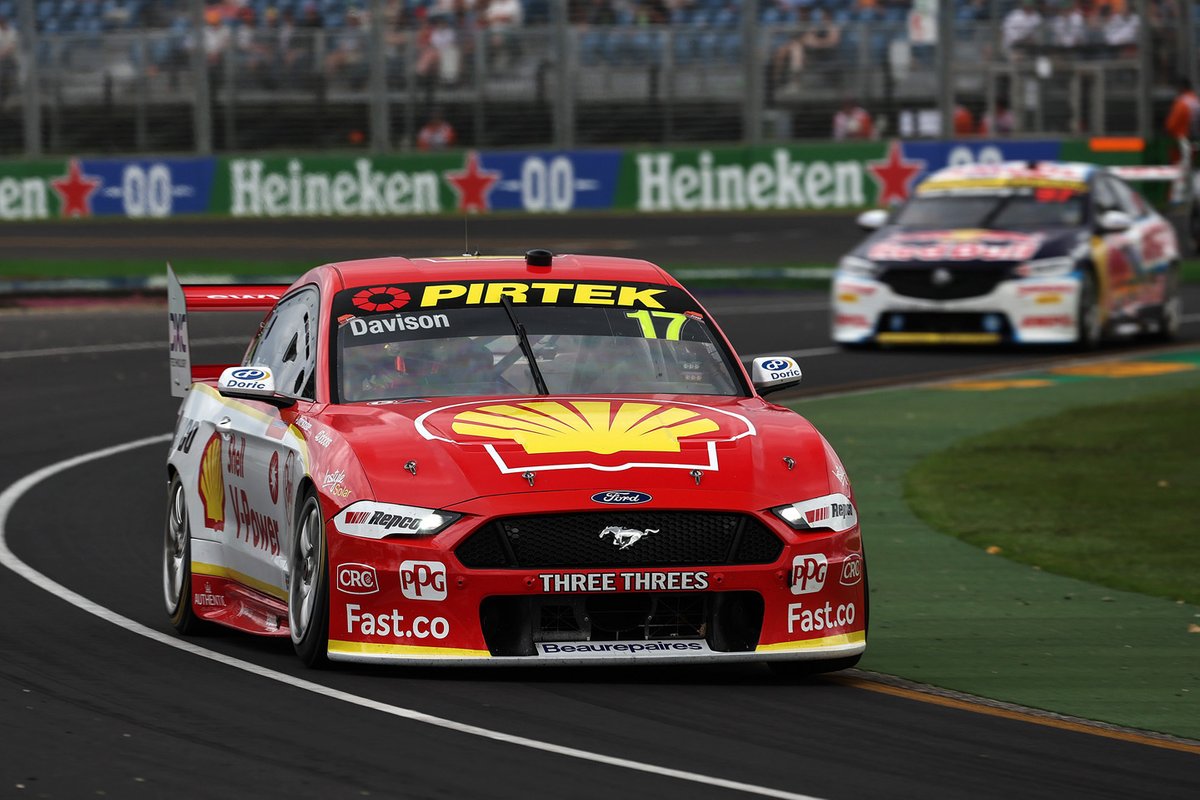 “We’ve got to get better collectively. It’s a super competitive category, but we’re up for it.”

A Ford spokesperson confirmed to Autosport that there is no scope for teams outside of the current Ford family to run Mustangs even without factory support.

Ford’s view is that teams need permission to run the Mustang in Supercars, something that is unlikely to be granted based on Birkic’s comments.

That means the only feasible scope for additional Mustangs in the short term is if BRT is able to secure a second Teams Racing Charter.

Ford’s final say on who can run its hardware is a departure from the IP rules of the past. Traditionally Ford and Holden have signed off on the homologation of a car, whether there was factory involvement or not, and then teams could choose to run that car.

On the GM side of things it is expected that the limited factory backing, through the new Chevrolet Racing brand, will all be poured into homologation team Triple Eight.

There will be 13 Camaros on the 2023 grid spread across T8, Brad Jones Racing, Erebus Motorsport, Team 18, PremiAir Racing and Matt Stone Racing.