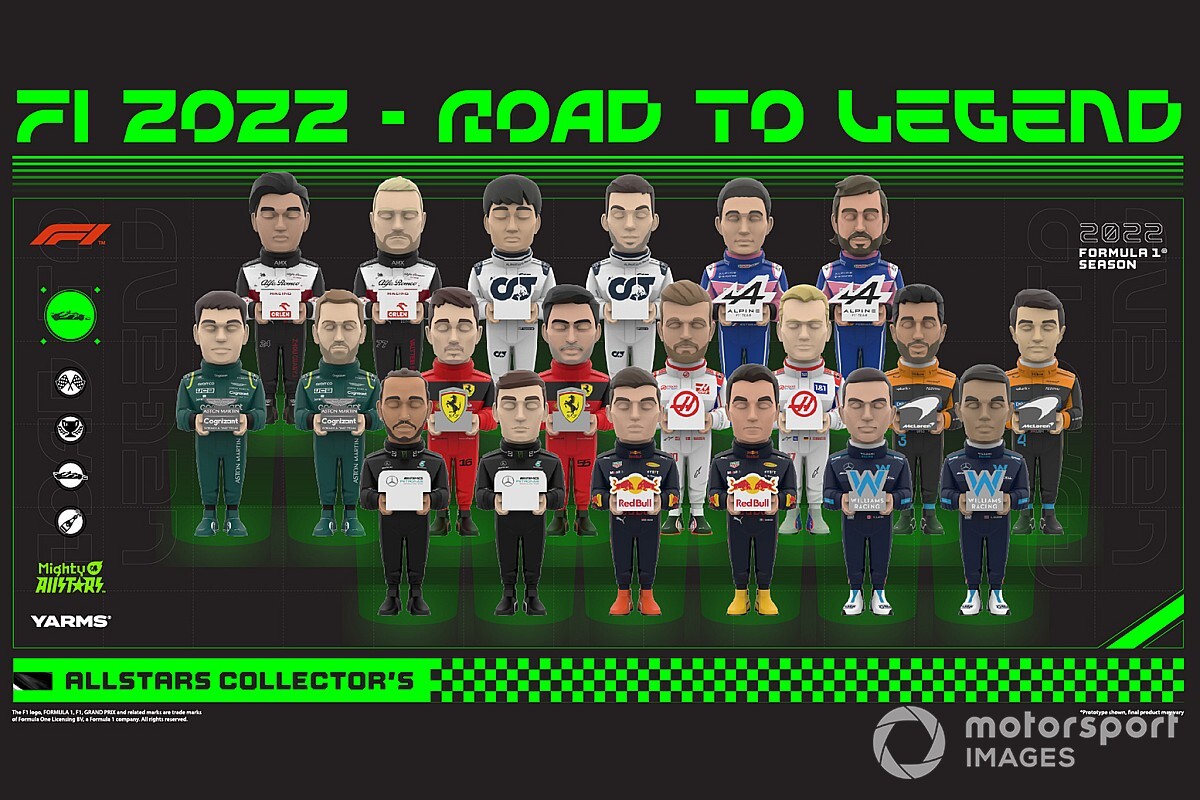 Thanks to the growth of Netflix’s Drive to Survive series, the current stars of F1 are arguably some of the most globally famous in the sport’s history, with many on the grid gaining greater recognition outside its previously insular walls and some being turned into household names.

Formula 1 collectibles, from model cars to mini replica helmets, have always been in high demand from loyal fans, but even more so as the sport’s audience booms. In fact, such is the interest that F1 itself has carved out new partnership sectors in this area, including exclusive collectibles with Mighty AllStars.

This article is brought to you by Mighty AllStars – the Worldwide Official Collectible Partner for F1.

Many older fans will remember the legendary Onyx model car and helmet range and the Minichamps driver figurines. Well, the modern and official take on this involves characterised model figures of the latest F1 legends coupled with digital authentification and exclusive immersive content on a dedicated app. 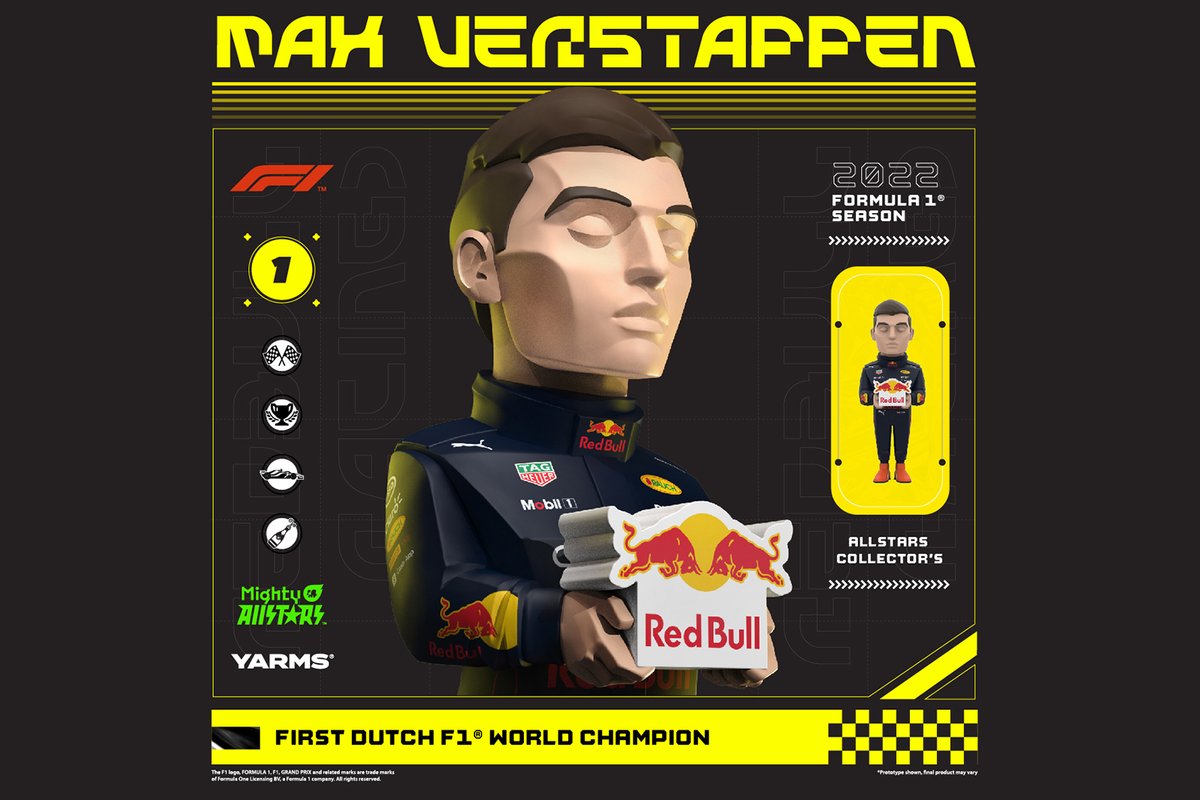 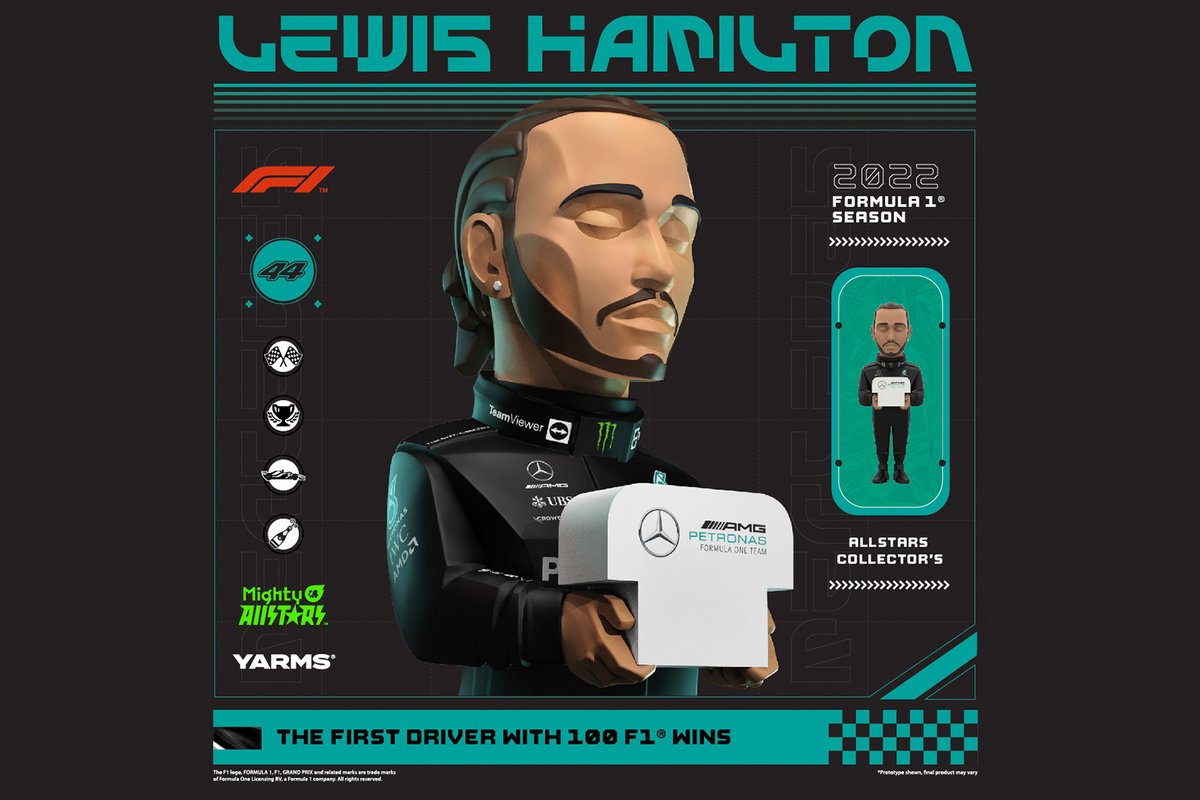 Each one doubles as a digital key to unlock figure-exclusive immersive content on the Mighty Jaxx App. Digital authentication offers badge rewards to unlock skins and enable customisable digital displays, allowing owners to digitally display and build a story around their collectibles. 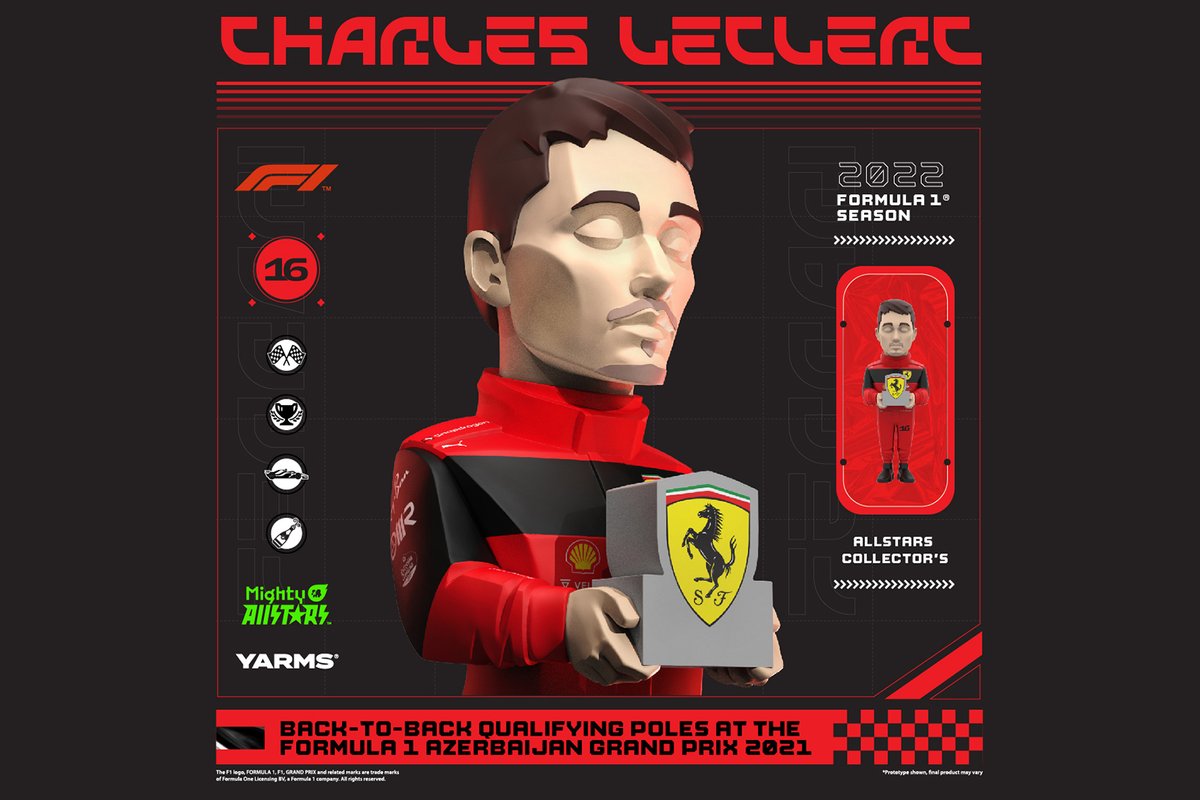 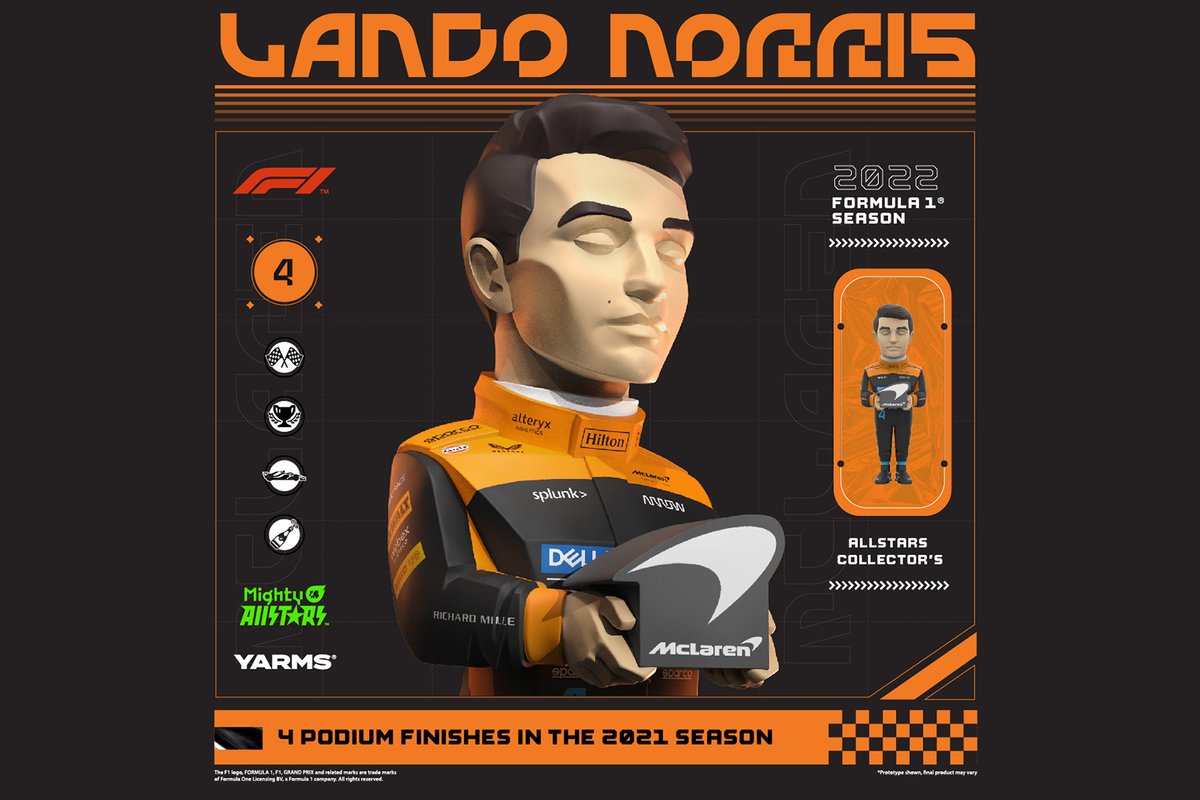 Collectibles not only trigger memories, some can also end up being worth big money. There is no certainty to the market, of course, but if the right collector and the right piece connect, the results can be astronomical.

Last year, for example, a rare Pokémon trading card sold for $183,812 at auction, the highest known price for that particular item. Its buyer, rapper Logic, told his Instagram fans: “When I was a kid I absolutely loved Pokémon but couldn’t afford the cards…it’s not about the material it’s about the experience.”

The future value of collectibles can depend on different factors such as condition, rarity, age and demand – but choosing wisely, such as picking a rookie in his first year or a young driver in a lowly team that may go on to win the title in future, could lead the collectible to become more than just an interesting ornament.

Some F1 memorabilia has been sold for astonishing prices. For example, in 2019, RM Sotheby’s sold a signed race-used Ayrton Senna helmet for $102,000, even though the signature was only ‘believed to be authentic,’ while last year Lewis Hamilton’s 2010 Turkish Grand Prix winning McLaren sold for $6.3 million. It doesn’t have to be the big drivers either – an Esteban Ocon race suit, for example, would fetch around $2,000.

It would be going some to attain such figures for a collectible, but never dismiss the possibility of a good future return. For example, a 1:8th scale model of the 2020 Mercedes F1 car with which Hamilton won a record-equalling seventh title has previously been on sale for $10,000.

The global hub of collectibles is the United States, and with F1 racing finally taking on in the US and headed Stateside to Miami in 2022 and Las Vegas in 2023, all eyes will be on how this exciting market develops.

Mighty AllStars is the Worldwide Official Collectible Partner for F1.