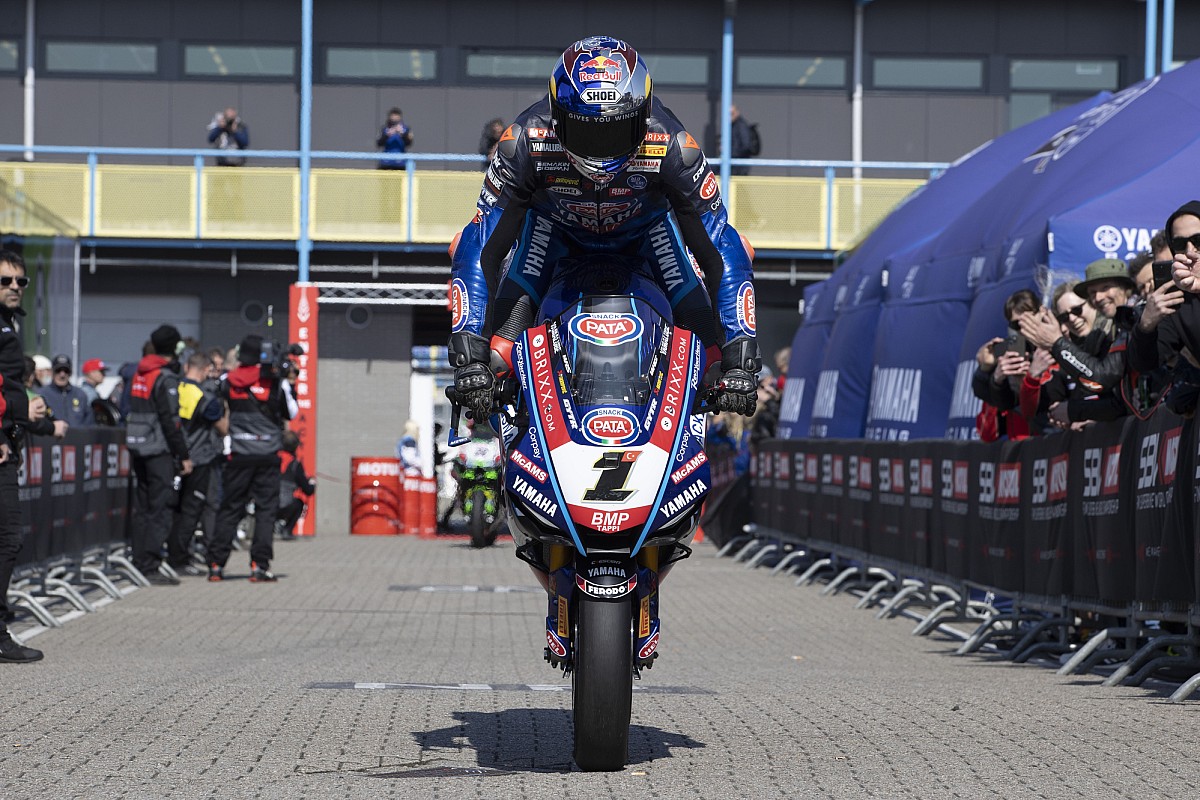 Turkish superstar Razgatlioglu delivered Yamaha its first WSBK title in 2021 since 2009 when he beat Jonathan Rea in a thrilling season that went down to the final round in Indonesia last November.

Razgatlioglu had been linked to a MotoGP switch for 2022 with Yamaha’s satellite outfit – which was formerly Petronas SRT, and is now the rebranded RNF Racing – but signed a two-year deal to remain with the Japanese marque in WSBK.

Despite this, Razgatlioglu didn’t rule out a MotoGP move in 2023 in a post on his social media channels earlier this year, while Yamaha confirmed in February it would host a private test for him on its MotoGP bike.

In an exclusive interview with Autosport, Jarvis says Razgatlioglu’s test – due to take place in June – is both a prize for his WSBK title and an evaluation of a potential MotoGP step in 2023.

“I would say it’s a little bit of both, because obviously winning the championship was a great feat he did last year, first time for us [Yamaha] since 2009,” Jarvis said.

“So, that was an important thing, we really appreciate and respect that.

“So, to try the M1, we had an idea for him to try it a lot earlier than we finally will.

“Things didn’t work out because our championship ran late, his ran late. There were many reasons why it didn’t happen earlier. 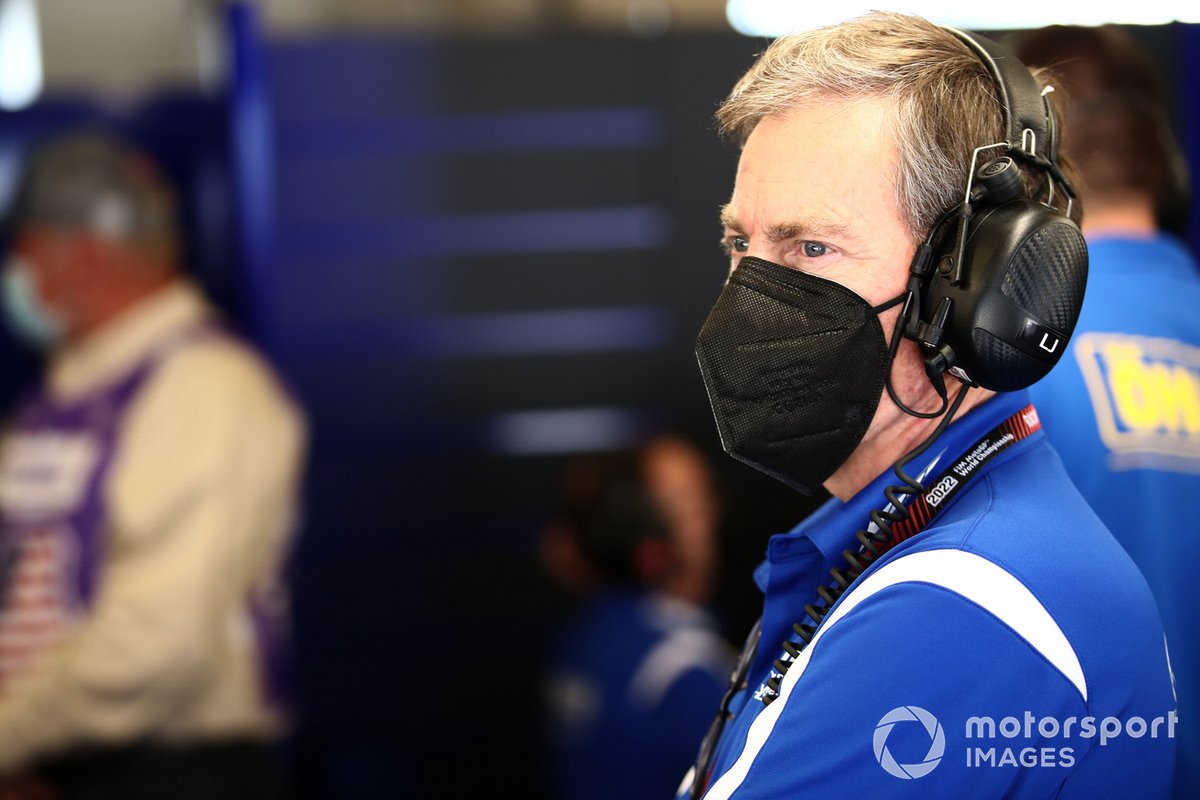 “So, finally that first concept has transitioned and changed into a different concept now because for sure it’s one of the considerations for him to switch to MotoGP.

“What we’ve said to him is anyway if you’re going to make the switch, do it sooner rather than later because he’s going be 26 this year. So, if he’s going come to MotoGP he should do it soon. So, what better than to do a serious test on the M1?

“So, we have a test planned for him in June and we will dedicate a team to him and we will spend an entire day testing with him.

“It will be the first chance to see and feel how he can perform on that bike. I also believe he can be definitely a capable rider in the MotoGP class.”

Jarvis says it’s likely any move to MotoGP with Yamaha for Razgatlioglu will come at its satellite squad, though at present it only has a one-year deal with RNF.

Franco Morbidelli also has a factory contract through to the end of 2023, though a poor start to 2022 has put the Italian under pressure. Fabio Quartararo is likely to remain with Yamaha in 2023 despite contract negotiations still progressing.

“The question is of course he’s [Razgatlioglu] on a factory contract in World Superbikes,” Jarvis added.

“Of course every rider always wishes to move into a factory team, but we maybe don’t have a chance in 2023.

“So, I think in that case the only thing we could offer to him is a factory contract with a satellite team placement.

“He has a contract with Yamaha Europe longer than 2022 I think.

“But he could stay longer in Superbike. There are many ways to have a good career, as Johnny Rea will attest to.”