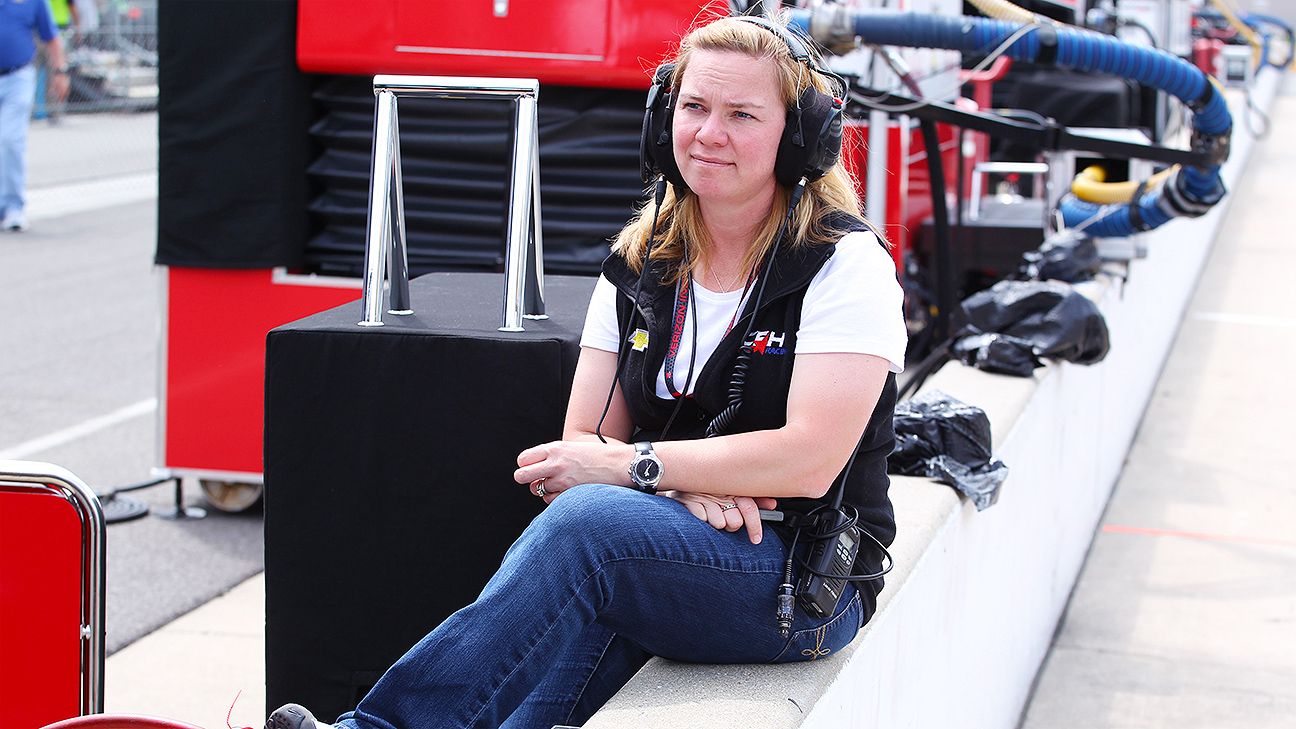 INDIANAPOLIS — Sarah Fisher is getting a promotion for this month’s Indianapolis 500.

Race organizers announced Tuesday they selected the IndyCar veteran and local fan favorite to be the celebrity pace car driver for the May 29 race. Fisher has been the regular pace-car driver for series events at Indianapolis Motor Speedway for years.

This time, though, she won’t be taking a handoff when a non-racing celebrity pulls off the historic 2.5-mile oval. She’ll be driving the entire time.

“Normally, I’m by myself watching the start of the race and the celebrity driver can see me down in Turn 1, dressed in my gear, so it will be different in that sense,” Fisher said. “I’ve been here in so many different roles, so it’s gratifying and it’s special. It’s unique.”

Fisher started nine Indianapolis 500s, the most by any woman, and was the first female to win an IndyCar pole. The Ohio native also remains the fastest female qualifier for the 500 with a four-lap average of 229.439 mph in 2002.

Normally, Fisher helps coach the celebrity driver. But this time she’ll only have to worry about getting herself up to speed for race day.

“I won’t have to go out on yellows half-buckled in,” she joked. “It’s a job to pace the field, not race. The job is to make sure the start is a good start and that fans have a great view of the start of the race.”

The series returns to action with Saturday’s Indy Grand Prix on the speedway’s road course, and race organizers are scheduled to announce the pace car driver for that race later this week.