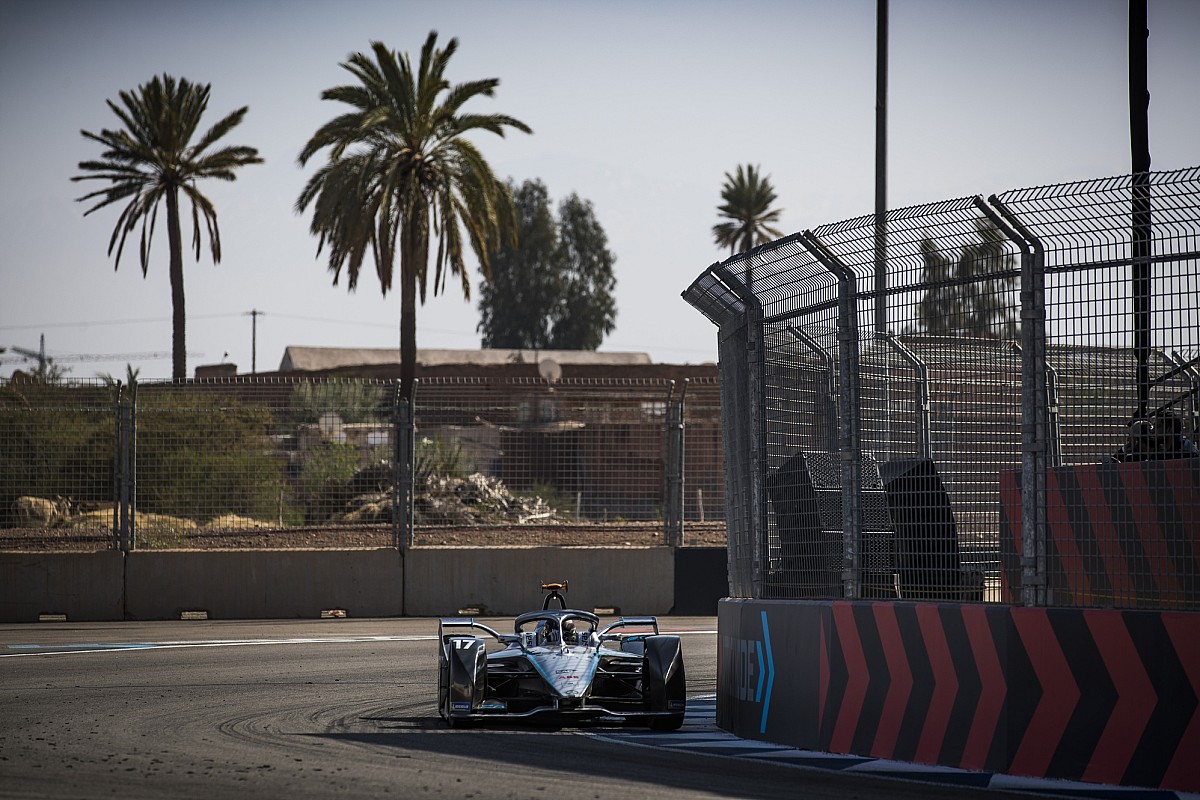 The Moroccan city has hosted four previous Formula E races, the last of those in 2020 prior to the world-wide shutdown of all racing events prior to the COVID-19 pandemic, at the Circuit International Automobile Moulay El Hassan.

It had briefly featured on last season’s calendar, having been granted a return before the race was dropped as the COVID-19 response in the North African nation changed to suspending flights from the UK.

However, Marrakech will claim a reprieve to cover the slot vacated by the postponed Vancouver round, which was called off last month as the promoters were unable to complete the necessary arrangements in time to host the race around the False Creek area of the city.

Vancouver’s race was to be part of a Canadian E-Fest exhibition, which has also been postponed to 2023, including a business sustainability conference and live music.

The return of Marrakech ensures that this year’s Formula E calendar will feature 16 races, the championship’s largest calendar. 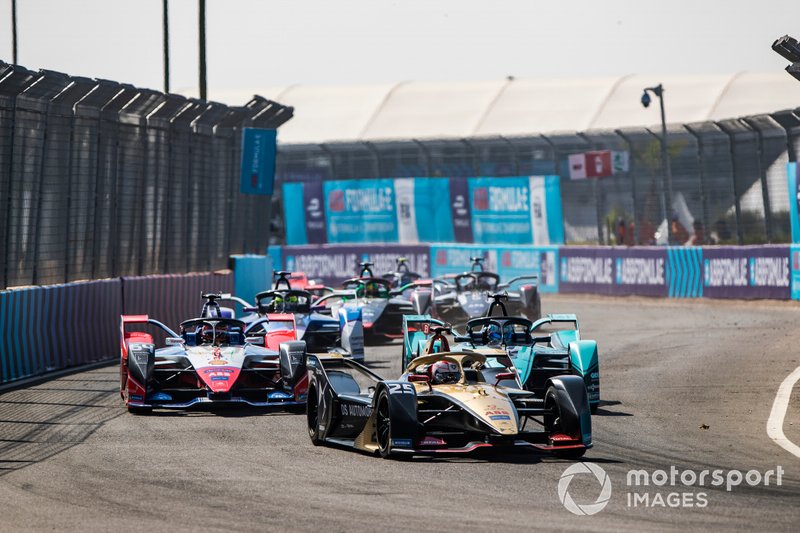 DS Techeetah’s Antonio Felix da Costa won the previous race held in Marrakech in 2020 en route to the Formula E title, as the circuit hosted its first race back in 2016 which was won by Sebastien Buemi.

Current Arrow McLaren SP IndyCar driver Felix Rosenqvist won for Mahindra in 2018, with the Indian team also claiming the spoils in the following season thanks to Jerome d’Ambrosio, who claimed the lead after the BMW Andretti cars of da Costa and Alexander Sims collided.

The return of Marrakech to the calendar will fill a void left by the cancellation of Vancouver, where there was set to be a lay-off of six weeks between the inaugural Jakarta round on 4 June and the New York round in Brooklyn from 16-17 July.

The rest of the calendar remains unchanged, with two weeks between New York and the London E-Prix at the ExCeL centre, before the championship heads to Seoul for its final double header of the season on 13-14 August.