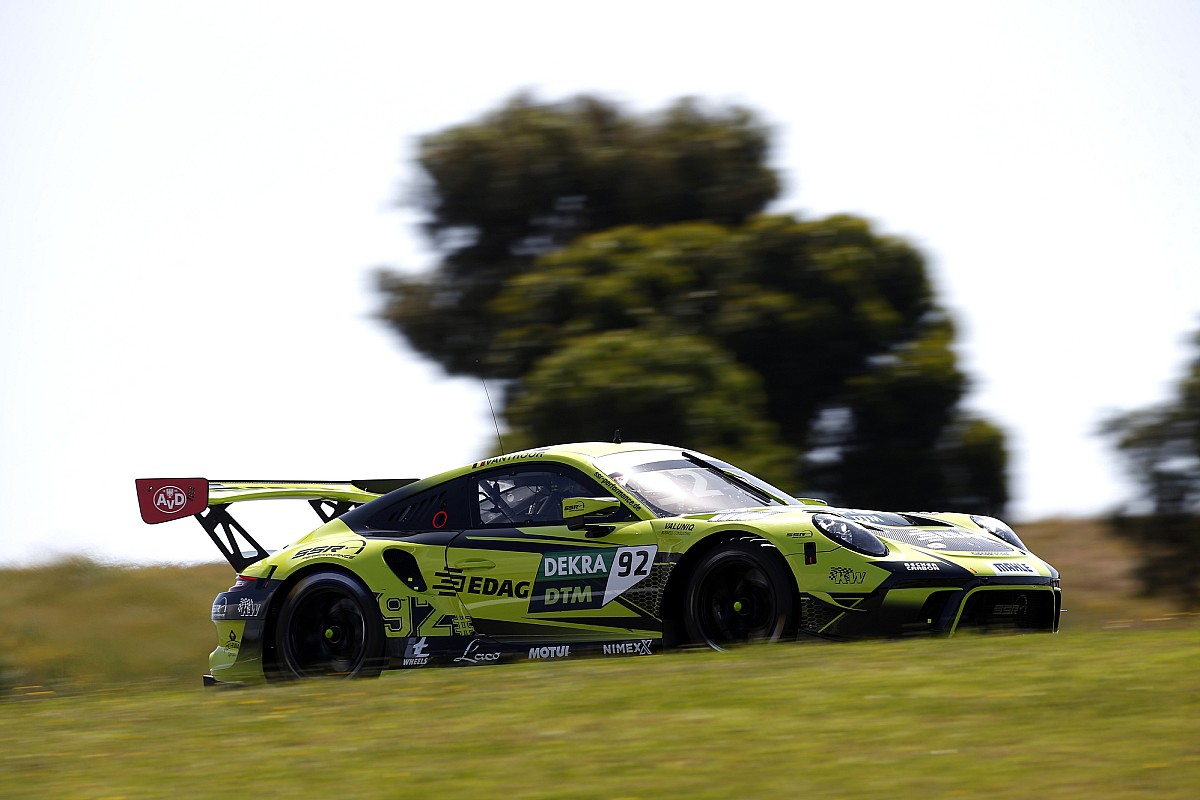 SSR Performance was one of the two teams representing Porsche on the manufacturer’s debut in the DTM last week, fielding a pair of factory-backed 911 RSR GT3 cars for Dennis Olsen and works driver Laurens Vanthoor.

However, the German team struggled for performance in the first qualifying session of the Portimao double header, with Olsen and Vanthoor qualifying only 19th and 26th respectively in the 29-car field – albeit both within a second off pole.

Team Bernhard 75’s sole Porsche was also off the pace, setting a time that was only good enough 20th on the grid.

Realising that the Porsche wasn’t as quick as its opposition, partly due to some of its rivals having hidden their true performance in testing, the DTM’s Balance of Performance partner AVL RACETECH quickly moved to all hand three 911 GT3s a speed boost, taking off 25kg in weight from each car before the first race.

This allowed the two SSR Porsches to move up the pace, with Olsen and Vanthoor securing a double points result for the team by finishing fifth and eighth respectively.

The uptick in performance was also evident in the second qualifying of the weekend, as Vanthoor managed to find 0.560s over the previous pole-shootout to put himself 11th on the grid for the second race – even as the other two Porsches showed no real improvement in pace.

Vanthoor went on to secure a seventh-place result in the race, while Olsen finished on the cusp of points in 11th in the team’s other works-backed Porsche.

But 2020 GT Masters-winning SSR Performance team was still unhappy with how the Porsche GT3 car was graded against the opposition, with team owner Stefan Schlund saying openly in a press release that the car wasn’t “ranked correctly in terms of BoP” and it “took away our chance of a podium.”

Responding to SSR Performance’s allegation in an exclusive interview with Motorsport-Total.com, Berger said Vanthoor’s sudden upturn in performance was proof that the BoP was fair – and an unrelated issue was behind the lack of pace shown by the other two Porsche drivers.

“The DTM is something different from all the other championships he has been in so far, because there is simply a different field of competitors,” said Berger. “And that doesn’t allow for many weaknesses, so you have to do your homework properly.”

“Our data, our experience and our overview is good enough to see if it’s home-grown issues or if it’s a BoP issue. On Saturday, I agree with him: it’s because maybe we weren’t in the best position yet from the data, that they got the Porsche right. That’s absolutely okay.

“On Saturday, the Porsche was not optimally classified, but AVL reacted immediately and took 25 kilos off the Porsche on Saturday. 25 kilos make a difference of four to five tenths.

“But then, among the Porsche drivers, only Vanthoor was five tenths faster. Preining was slower without the 25 kilos, the other one [Dennis Olsen] was the same.

“That means that the four, five tenths didn’t come anywhere due to the 25 kilos, because maybe they didn’t have a good day or traffic, there are 1,000 possible reasons. But it was certainly not a BoP issue.

“Then add to that the fact that the others were made heavier, whether it was a Mercedes, a Ferrari and so on. I’m not even counting that yet.” 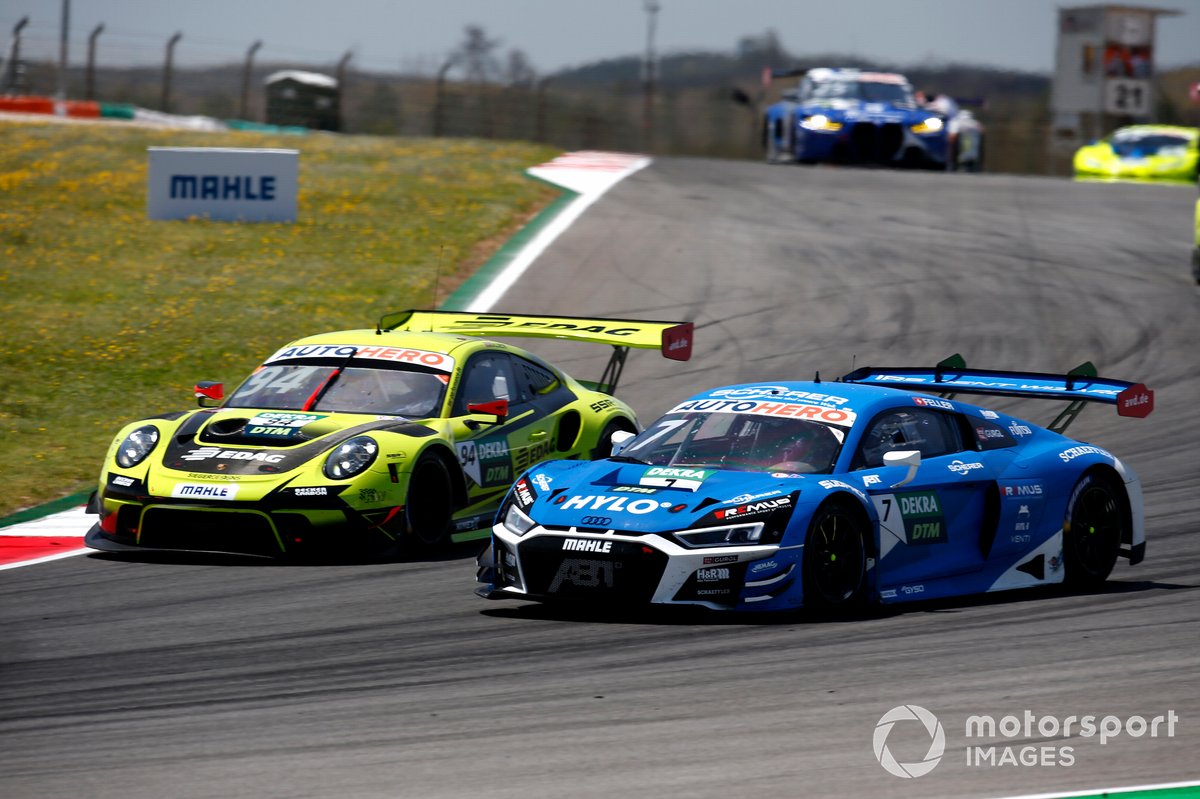 In the second qualifying session of the weekend, drivers qualifying between second and 27th were separated by just one second, with only T3 Motorsport’s Esmee Hawkey and single-seater convert Alessio Deledda (Grasser Racing)  missing the cut.

Polesitter Nico Muller did hold a two tenth advantage over the rest of the field, but he had one extra set of unused tyres having retired early from Saturday’s opening race.

Berger cited the gap between the front and the back of the pack in qualifying as proof that AVL RACETECH had got the BoP right.

“I would like to say that there was an outlier in qualifying with Muller. Muller dropped out on Saturday and therefore had two fresh sets of tyres.

“He drove as fast as the others with the first set – and with the second set he had an additional run, which the others didn’t have. He had a lead of two tenths.

“That was the only lead, because behind him everyone was within one tenth. And then I would also like to say to Mr Schlund: he should show me a championship where 25 cars are within one second. The subject can’t be that bad. I think there is homework to be done elsewhere.”